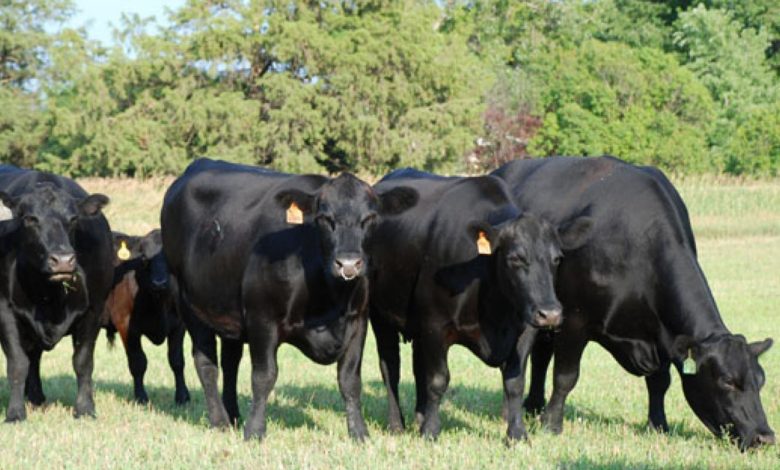 Dr Mairo Amshi, the Yobe Commissioner for Agriculture and Natural Resources, on Friday said that the ministry had trained 50 farmers in pasture production.

Amshi told the News Agency of Nigeria (NAN) in Damaturu that pasture production is a source of additional income to farmers and the production of animal feeds to herdsmen.

She said that the ministry had acquired varieties of pasture seeds such as: lablab, centrosema and mucuna that would be multiplied and distributed to farmers in the state.

The commissioner said that the training was initiated because most farmers focused only on crop cultivation and neglected pasture production.

Amshi said that plans had reached an advanced stage to establish livestock centres at the three grazing reserves in Bursari, Jakusko and Fika Local Government Areas of the state.

She said that the ministry was collaborating with the Federal Government and the World Bank on the project.

She added that through the project, the government would settle herdsmen at the centres and provide schools, clinics, pasture and water to them for maximum meat and milk production.

The commissioner expressed optimism that the project would minimise violent conflicts between herdsmen and farmers in the areas.

She also said that the ministry would soon sign a Memoranda of Understanding (MoU) with the National Agricultural Land Development Authority (NALDA) for the reactivation of the Nguru Lake Irrigation Scheme.

The commissioner said that the technical aspect of the scheme would be managed by the state Task Force on Irrigation.

She added that the aspect of educating the farmers on crop cultivation would be handled by the state extension service workers.

Amshi noted that the project, if completed, would supply irrigation water to more than 200 farmers near the lake and many others in the area.

On the recent Sesame farmers’ plea for the state government to establish cleaning and grading centre for the commodity, she advised the farmers to obtain loan for the project.

“ We are encouraging farmers to come together through their associations and obtain loans from the Central Bank of Nigeria (CBN) for such projects.

“ The Yobe Chapter of the All Farmers Association of Nigeria (AFAN) is working closely with the ministry and we will always make sure they get the loans.

“ But loans are not grants. Therefore, they must be ready to pay back the loans at the stipulated time,” the commissioner said.