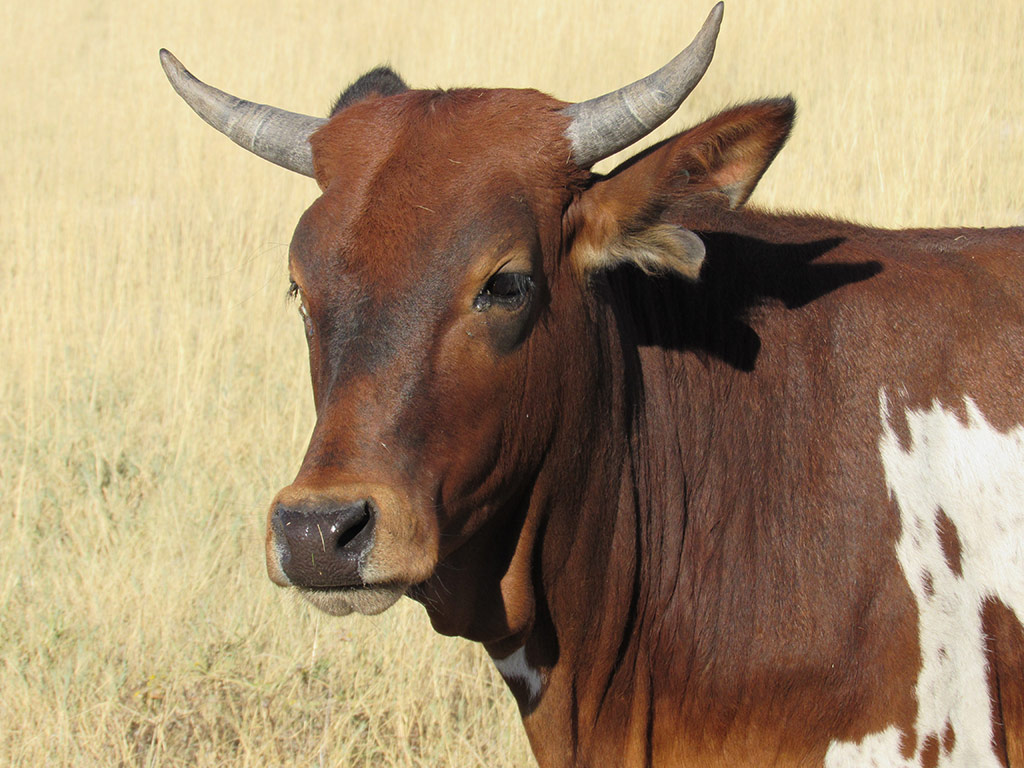 Data from the Namibia Statistics Agency (NSA) suggests that the agriculture and forestry sectors contributed 6.5% (about N$11,4 billion) to the 2020 GDP of N$176.3 billion.

Further analysis revealed that livestock production accounted for N$6.3 billion (or 54.7%) of the GDP – most of it from the beef sector. The small stock sector has had an unfortunate and severe decline in numbers and profitability due to the impact of climate change and policy interventions. As a result, the cattle sector remains the cornerstone of agricultural production in the country.

Meat-processing, a derivative of the livestock farming sector, contributed N$985 million to the 2020 GDP and accounted for 5.1% of manufacturing activity which is the seventh-most important of the 15 manufacturing sub-sectors of national accounts.

Undoubtedly, the position of meat processing within the broader manufacturing segment of the economy can be improved depending on expansion of production frontiers in the livestock farming sector. An increase in primary production capacity under appropriate market and policy conditions guarantees sufficient raw materials for the meat processing industry.

It is through the generation of additional economic revenue from export earnings that the industry can have a larger share to benefit from. Thanks to beef industry stakeholders including the farming community, Meatco, the ministry of agriculture, water and land reform, the ministry of industrialisation, trade and SME development, the ministry of foreign affairs and the Meat Board of Namibia the country has sufficient access to premium markets in the European Union, Norway, United States, China and South Africa, to name a few.

Namibia is a small player in the global beef industry compared with giants such as South America and Australia. Given a limited resource base the country has adopted a niche marketing strategy to maximise its returns. However, the economic benefits between north and south of the “red line” depict great disparities with substantial differences in returns on investment. This is due to the fact that cattle north of the veterinary cordon fence (nVCF) have limited market access on account of the disease status of the area.

In this regard the Meat Board conducted a study on the viability of exporting bone-in fresh or chilled as well as frozen beef to Middle-Eastern countries such as Kuwait, Saudi Arabia, Bahrain, the United Arab Emirates and Qatar, as well as China.

The study revealed that abattoirs can attain reasonable profit margins from exploiting these markets. The Meat Board and the directorate veterinary services (DVS) are engaged with efforts to open up these markets for the benefit of farmers north of the fence. This effort, once implemented, will increase the economic cake from cattle in this region. In contrast, meat processors south of the “red line” enjoy access to premium markets, collecting considerable margins.

Namibia has a variety of markets for beef to choose from. This extensive portfolio allows for the selection of the most profitable markets. High value cuts can be directed to specific locations to attain better prices while other markets such as South Africa have recently been targeted for offal.

In assessing value chain equity the objective is to ascertain whether each stakeholder in the industry receives proportionate compensation for activities. A cost-based approach to value chain may be useful. This ensures stakeholders are able to cover at least their production cost.

Using data from the Namibia Agricultural Union (NAU) compiled in 2020, with additional assumptions, it was found that producer unit cost amounts to N$39.59 per kg of beef. Given a weighted average producer price of N$44.91 per kg, producers are able to receive a N$5.32 per kg contribution margin. However, an estimated financing cost of N$9.27 per kg has the implication that producers are not able to attain a positive contribution margin in the first five years of their enterprise due to loan repayments. It follows that reducing the cost of financing has a significant effect on the profitability of farming enterprises.

The Meat Board of Namibia compared state-based meat-processing companies, taking Botswana and Australia as benchmarks, in view of export markets shared by these countries. It was found that among state-based processors in the three countries, Namibia has the highest operational efficiency and the lowest operational cost at 8% of its weighted export price in comparison to Australia and Botswana at 26% and 33%, respectively. The major expenses in Australia are high compliance and high manufacturing labour costs. Due to high cost of sales, the transfer of benefits to producers in Namibia is only 55% of its export earnings while state-based processors in other countries transfer between 66% and 75% of their export earnings.

This approach suggests that Namibian producers ought to receive between N$54.32 and N$66.12 per kg. First-quarter statistics for 2021 from the Meat Board of Namibia indicate that the average B2 price was N$49.39 per kg, which is only 91% of the minimum benchmark. In comparison, the first month of the second quarter (April 2021) entered the benchmark range with N$1.14 per kg at the B2 average of N$55.46 per kg. This price should represent the minimum of the norm rather than being seen as the top price.

In order to attain value chain equity the existing economic cake needs to be expanded to guarantee sufficient throughput for export facilities, thus ensuring economies of scale for meat processors. The retention of live cattle can best be attained through a market-based price mechanism that rewards livestock producers competitively, creating a pull-away factor from weaner exports towards export abattoirs.

Value chain efficiency is also critical. Each stakeholder has a duty to ensure that they streamline operations for greater profitability. An analysis of state-based processors has shown that Namibia does well in terms of operational efficiency but does not post good results in terms of profitability due to an inefficient cost system that depresses gross profit margins. It is in this area that the biggest reforms are necessary to ensure that the efficiency in the value chain is maximised and equity is achieved.