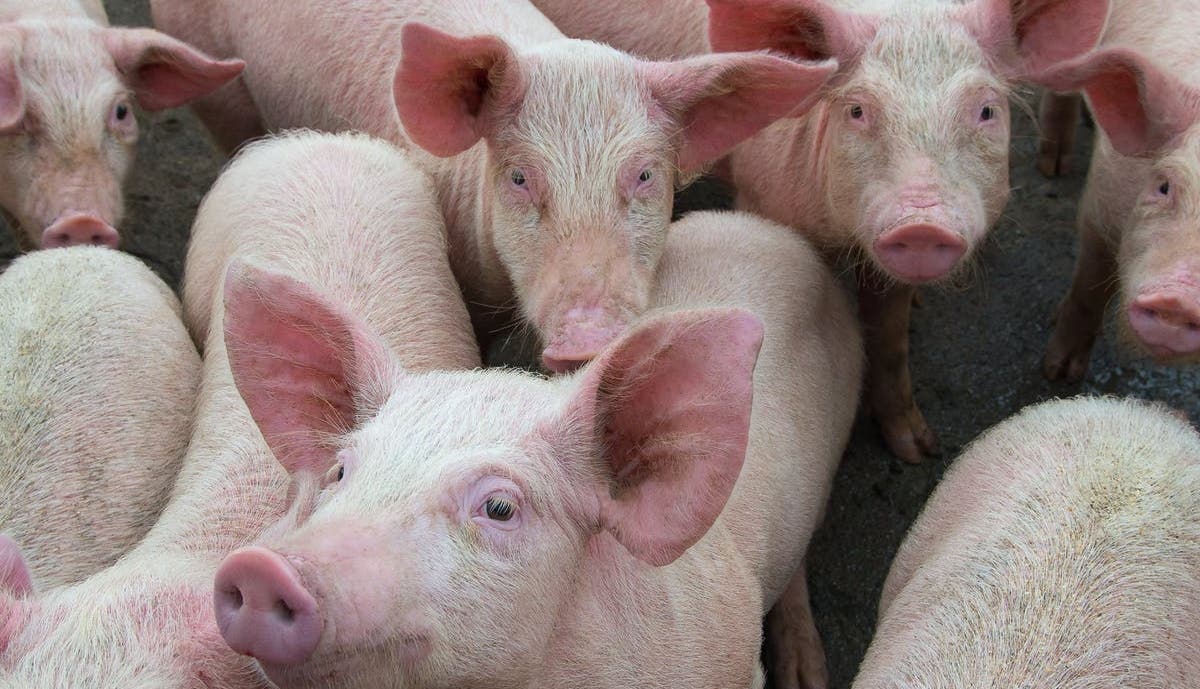 Two small-holding farms in Mfuleni, North of Khayelitsha, were found positive for ASF, after laboratory testing of samples from dead pigs. Approximately 5% of pigs had died on each of the two properties and the disease has the potential to kill all pigs on a farm.

A ban has been placed on the sale and movement of live pigs from Mfuleni, to limit the spread of the disease. A survey has been initiated by the Western Cape Veterinary Services, to determine the extent of the spread of the disease Mfuleni and the immediate surrounding area. This includes the collection of further samples from any dead pigs from any suspect farm. The origin of the outbreak is still unknown but the clues may be provided by the study of the specific virus detected and by information provided by affected farmers.

Farmers are requested to be vigilant and to report any sudden illnesses and deaths of their pigs to the local State Veterinary office immediately, so that swift action can be initiated to prevent the spread of this disease.

Since 2019, the provinces outside the ASF controlled area affected by ASF have been Mpumalanga, Gauteng, Free State, North West, Northern Cape and the Eastern Cape.

The disease is transmitted to pigs by contact with infected wild or domestic pigs, and contact with contaminated people, vehicles, equipment or shoes, and eating contaminated food waste, feed, or garbage, or by being bitten by infected soft ticks. The department therefore urges owners to improve their biosecurity measures and to be very vigilant on good husbandry practices.

You can keep your pigs safe by following these recommendations:

Enclose your pigs to prevent contact with pigs of unknown health status, including wild pigs and warthogs.

Only buy healthy pigs from a reliable source.

Preferably, do not feed kitchen waste, but if you have no option, remove all meats and cook the kitchen waste thoroughly.

Do not allow visitors to have contact with your pigs.

Before having contact with pigs, wash hands, only use clean clothes, shoes, equipment and vehicles (that have not been in contact with other pigs).

ASF does not affect humans and the consumption of pork is safe; however, any meat and products from affected pigs can be a source of infection to other pigs. Farmers should ensure that, if any swill is fed to pigs, it must be pre-cooked for at least an hour. This will ensure the inactivation of the ASF virus, as well as other diseases of concern.