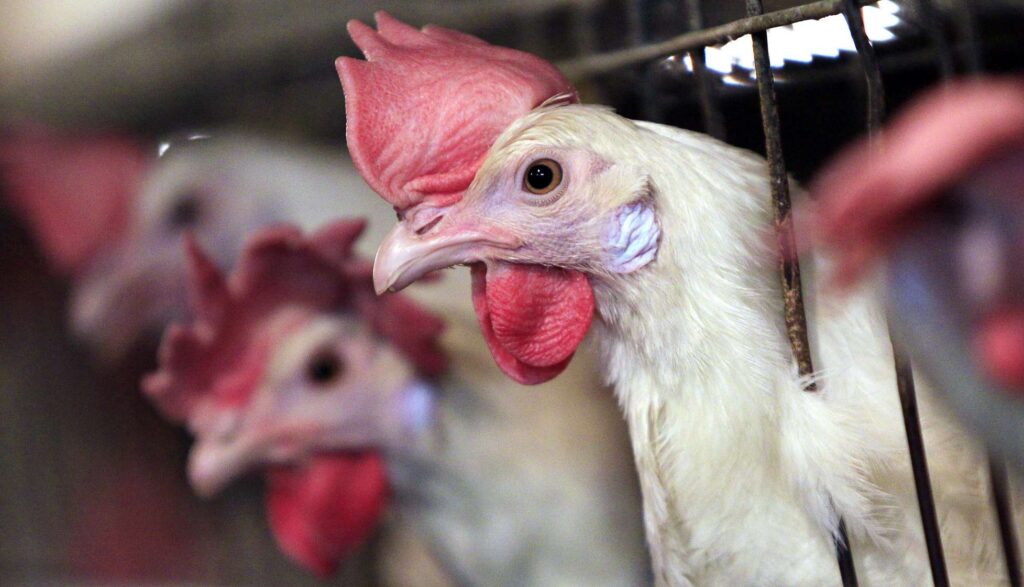 South Africa endured one of the longest lockdowns in the continent. But leading South African poultry producer Astral Foods’ feathers were not too badly ruffled by it, as indicated in its full-year results.

Although Astral’s operations continued during the country’s hard COVID-19 lockdown period, trading conditions reflected a difference between the two halves of the financial year, according to the company.

Astral Foods, which is listed on the Johannesburg Stock Exchange, is a leading poultry producer in the country and has three divisions: poultry, feed and other Africa. In addition to South Africa, the company has a presence in Eswatini, Mozambique and Zambia.

Astral Foods’ activities include manufacturing animal feeds, broiler genetics, and production and sale of day-old chicks and hatching eggs. It has integrated breeder and broiler production operations, abattoirs, and the sale and distribution of various poultry brands.

The direct cost of COVID-19 to the poultry division was R39m ($2.5m) and R2m to the feed division. Furthermore, South Africa’s power supply problems – and, increasingly, disruptions to water supply – affected the company’s local operations.

Too much chicken to go around

In terms of the second half of the financial year, the hard lockdown had a significant impact on the local poultry market.

This is because the hard lockdown meant a complete shutdown of hospitality services, restaurants and quick service restaurants (QSR), which account for 20% of domestic poultry consumption. Added to this were slower fresh sales.

Collectively, these dynamics led to an oversupply of chicken in the frozen categories.

Complete the form and download, for free, The Africa Report’s COVID-19 How Africa can navigate the pandemic. Get your free PDF by completing the following formEmail Address *

Domestic poultry producers, including Astral Foods, have expressed concerns about substantial imports from markets such as Brazil and the US, whose bone-in chicken is cheaper and takes up a sizeable portion of the local market.

Although an eleventh-hour compromise was reached and South Africa’s inclusion in Agoa sealed, imports remain a talking point for domestic poultry producers.

The reopening of the local hospitality and restaurant sectors helped QSR volumes. Astral gained substantially from this.