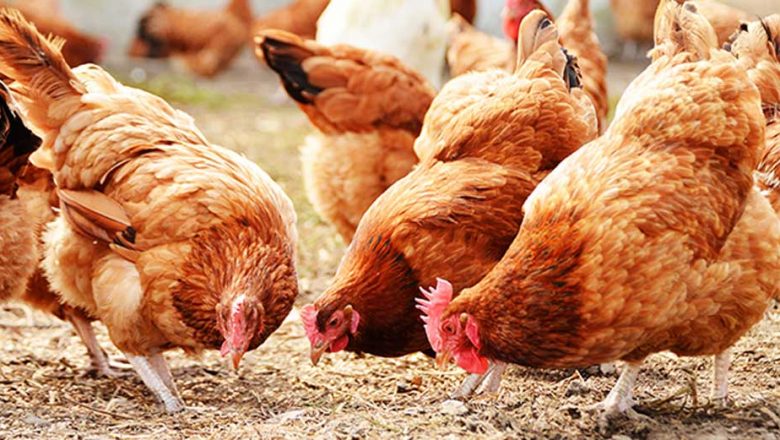 As the current scarcity and a spike in price of maize persist across the country, poultry farmers and industry stakeholders in the corn value chain have warned the situation might pose a major threat to food security in the country.

The supply of maize which constitutes over 50 per cent of poultry feeds has continued to shrink for some time now and where available, its price has skyrocketed and gone beyond the reach of most poultry farmers.

A Jos-based poultry farmer who rears both broiler and layer birds, Mrs. Blessing Dominic, told Daily Sun at the weekend that her birds no longer feed properly due to non-availability of feeds as a result of the scarcity of maize.

She said: “The painful thing is that there is very limited feed available in the market. When we complained to the local companies producing feed, they said they can’t produce feed due to maize scarcity. At this point, we are really suffering. The government should do something to help us survive.” She added that she had to lay off some of her staff recently because the business was becoming unprofitable.

Similarly another Benin-based poultry farmer, Mr. Emwinghare Osaze, described the dearth of maize products and price hike as a threat to poultry business.

“The government is trying to discourage the importation of frozen chicken and majority of us, poultry farmers, are trying to go into broiler production and processing. But with this increase in the price of maize and the non-availability, I really don’t see how we are going to survive,” he said.

Reacting to the situation, the Delta State Chairman of the Poultry Association of Nigeria (PAN), Alfred Mrakpor, urged the government to permit the importation of maize into Nigeria as a result of the shortage of the product. He described the scarcity of maize as a threat to Nigeria’s food security. According to him, several poultries have already shut down.  Mrakpor said: “The rising cost of maize is threatening livelihoods of small businesses in Nigeria. It is not only poultry farmers’ investments that are threatened, but also other players in the value chain such as feed producers, chicken and egg vendors, processors, grain traders, veterinary doctors and drug vendors, among others, thus plunging the economy into deeper crisis.”