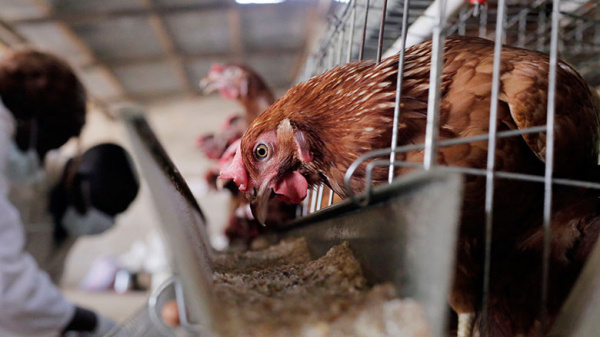 In Togo, the poultry industry could create around 150,000 new jobs by 2025. The estimate released by the ministry of animal production is ten times more than the jobs the sector currently accounts for.

Nonetheless, the projection is likely to become a reality only if “local poultry is sold more” across the country. Also, importers should purchase more local products.

Indeed, while the sector has recorded some improvements in recent years (output soared from 8 million to 25 million heads between 2011 and 2017), there is more room for progress, both in terms of output and job creation.

In this framework, the ministry of animal production banned last month, imports of poultry to the country.

Why are chicken eggs different colors?