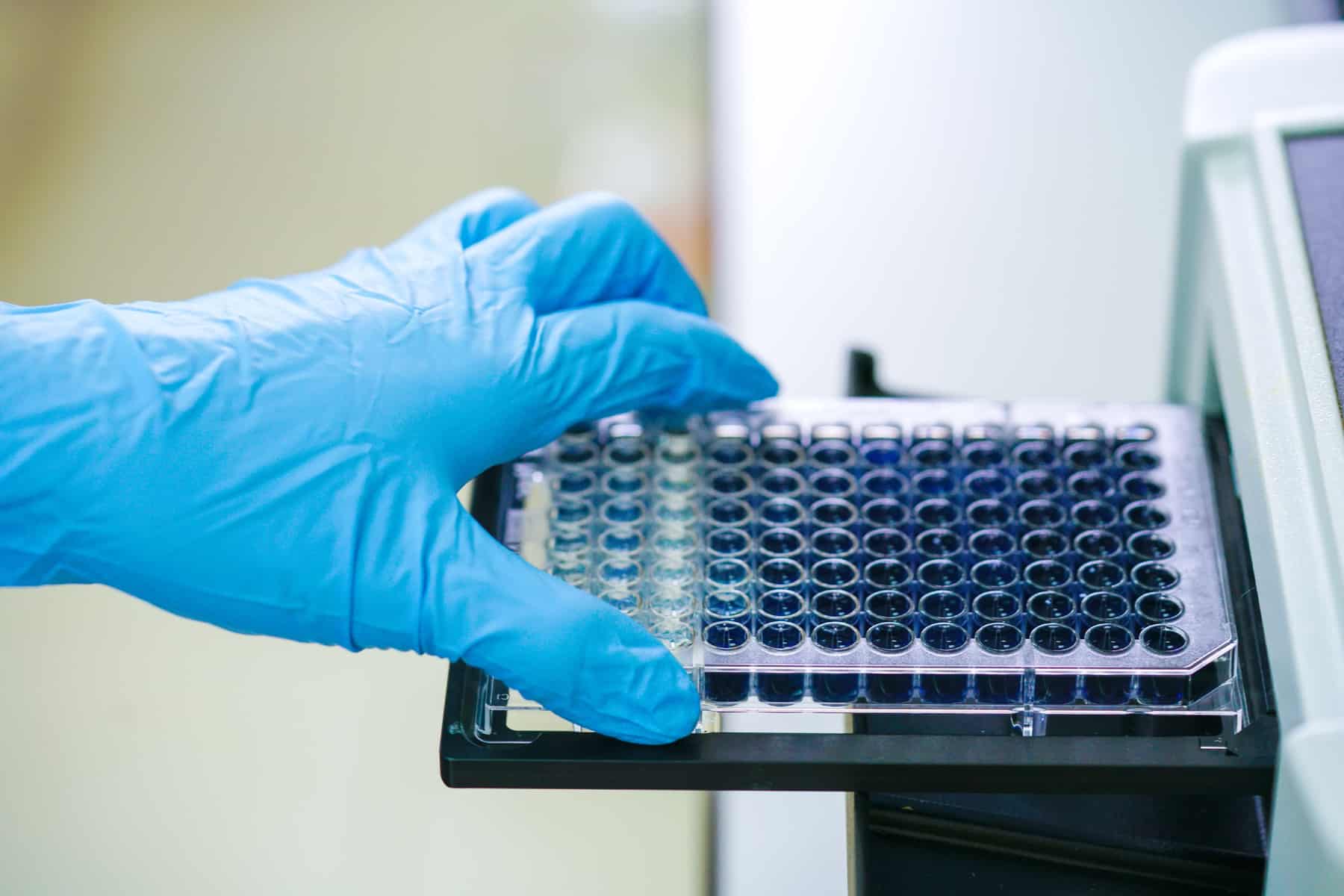 Modern animal production must meet many requirements: in addition to operational and political structures, consumer expectations must also be considered, since they have a significant impact on sales and earnings. The main catchwords here are animal health, reducing antibiotics and sustainability.

Plant additives are effective in helping farmers meet these requirements. A new in vitro study now shows their great potential to actually deliver on the promise of promoting health and reducing antibiotics. It demonstrates how the plant feed additive Anta®Phyt can significantly inhibit the growth of gram-positive strains of bacteria such as Streptococcus suis (S. suis) and Staphylococcus aureus (S. aureus). This holds huge potential for livestock farmers in terms of health costs and yield per animal, and is a major step towards more animal-friendly, sustainable and profitable production.

The digestive tract with its anaerobic habitat for microorganisms is critical to animal health. However, changes in bacterial strains can occur, especially in stressful situations such as weaning or switching feed type. In such cases, gram-positive bacteria in particular can cause serious problems.

Bacterial growth was determined by continuously measuring optical density with a photometer at 30-minute intervals.

Figure 1: Effect of various feed additives on the in vitro growth of Streptococcus suis over a period of 17 hours

The growth curves of S. suis (Figure 1) show significant differences. Growth was not inhibited in the negative control, whereas Anta®Phyt showed the best effect at a dosage of 400 g/t.

Figure 2: Effect of various feed additives on the in vitro growth of Staphylococcus aureus over a period of 18 hours

It was observed that S. aureus was more sensitive to the various additives (Figure 2), tetracycline and Anta®Phyt completely inhibited bacterial growth, while the MCFA additive permitted some growth in the first 17 hours, although this was at a lesser rate than in the case of the negative control.

Good prospects for the animal

Many problems arise from changes in the microflora, especially after weaning. In such cases, optimising the feed with additives with potential antibacterial effects such as Anta®Phyt could be beneficial. Although MCFA additives also have potential antibacterial effects, they must be applied at much higher dosages. The tetracycline additive may have the expected effect but it also has the major drawbacks of development of resistance and lack of sustainability, therefore making it a non-viable solution for the future.

However, phytogenic powerhouses like Anta®Phyt incorporate a number of benefits: they affect the intestinal microbiota and thus have the potential to promote feed digestibility and consequently performance, while presenting the opportunity to not further increase resistances, such as that of S. aureus to methicillin (MRSA), which is both good and important.