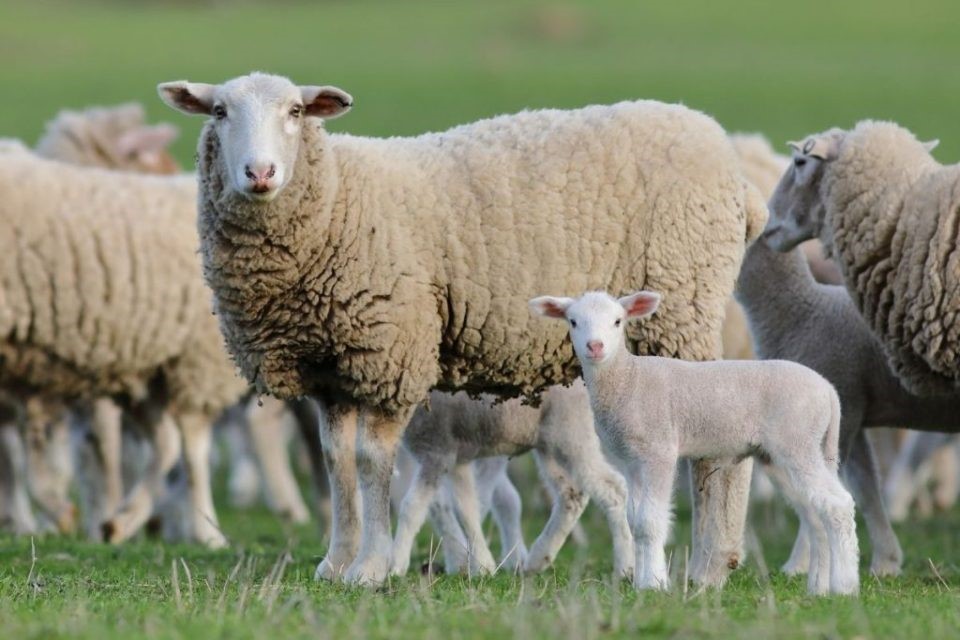 The torrential downpours in much of the country in recent weeks have sent prices for lamb higher, as sheep struggle to fatten up.

The incessant rains have made grass too moist for sheep consumption, which has hampered their ability to put on the desired market weight, Dr Johnny van der Merwe said, speaking to Business Insider South Africa this week.

“Sheep also suffer greatly in the extremely wet conditions which are currently [being] experienced in many production areas. The sheep are struggling to put on weight, even though there is a lot of food… producers are struggling to get the animals ready [for market] which can also keep prices at a higher level,” Van der Merwe said in his weekly video that tracks prices for meat and grain prices.

Although sheep farming is spread across the country, it is most concentrated in the more arid parts of the country, such as Northern Cape, Eastern Cape, Western Cape, Free State, and Mpumalanga.

“A sheep doesn’t really like grass that’s kept too long, and they get a lot of diseases when there’s a lot of moisture in the soil,” Van Der Merwe told Business Insider.

“Especially, the younger ewes; they are struggling to put on weight, and there’s also talk of less wool [being] taken off from the animals.”

The animals’ inability to put on enough weight is resulting in smaller slaughter volumes, which will translate to a lower amount of meat volumes reaching the markets and butcheries, in turn sending prices up.

Feeder lamb prices continued to rise in the past week, with the national average farm-gate price reaching R44.02 per kilogram.

“The average A2/3 slaughter price currently stands at R90.84, with the price in central South Africa rising further to R93 for this week. This increase is also due to higher demand but also limited availability,” he said.

Van der Merwe said sheep and lamb prices are likely to remain high for the winter season, given seasonal trends and the current conditions faced by farmers.