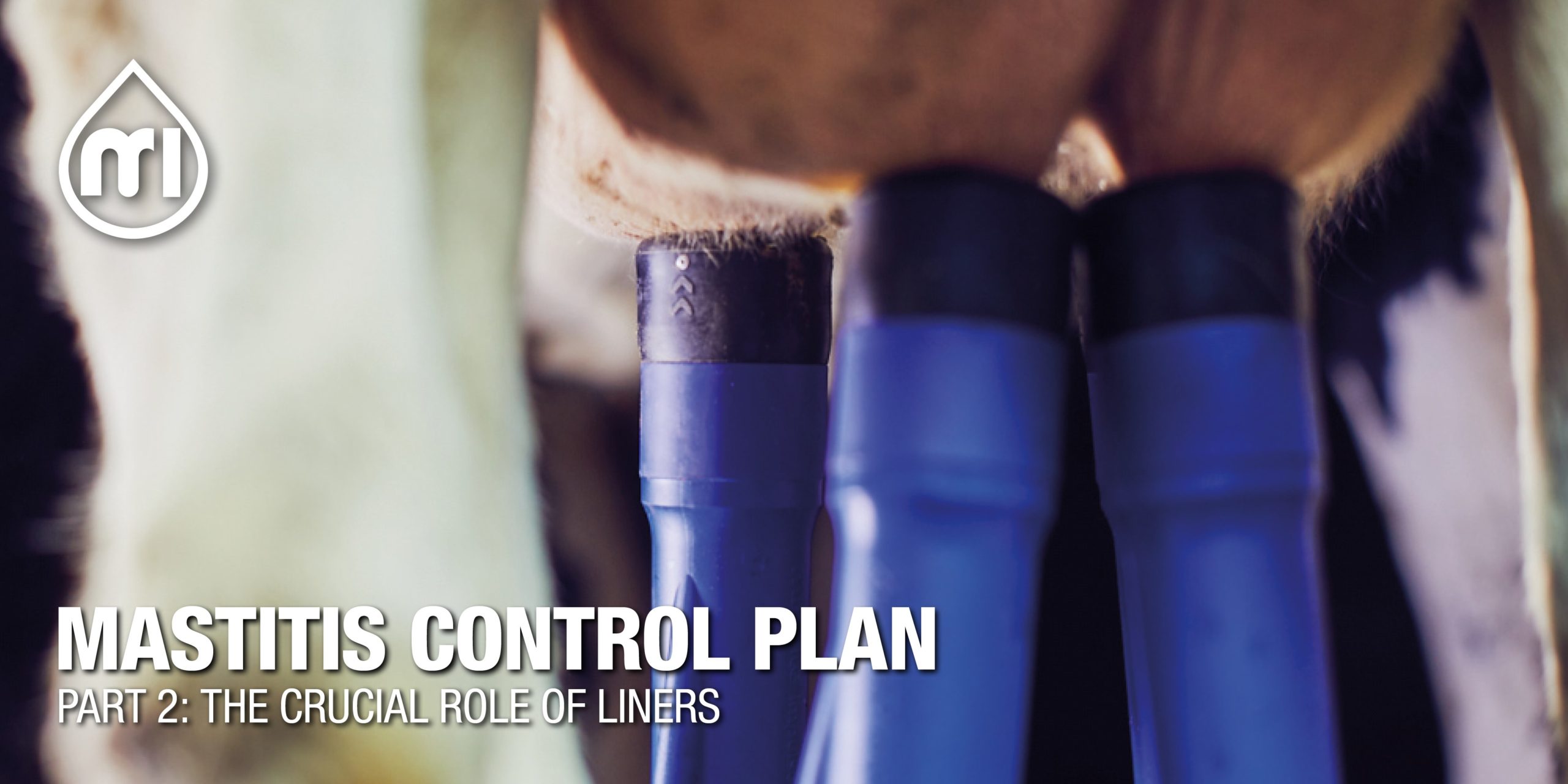 Among the advised actions to protect your herd from mastitis, ensuring a correctly functioning and fitting liner during milking could be a crucial step. With this in mind, let’s discover what our experts Luiz Cutolo and Ghislain Coppejans suggest for the well-being of your cows.

As depicted in the previous episode, farmers should follow a solid Mastitis Control Program to prevent dangerous bacteria from entering the teat canal, due to direct contact with contaminated surface, an incorrect milking routine or a malfunctioning system. In the latter case, liners are emblematic, as they are the component directly touching cow udder during milking. Consequently, issues in liner conditions can immediately affect teat health, determining mastitis cases.

With the help of Luiz and Ghislain, we will discover the relationship between liners and mastitis, as well as some good practice to make the most out of this primary milking component.

What is the relationship between liners and mastitis?

Firstly, it is important to distinguish between two main functions of the liner:

Mastitis infection is, in fact, strongly correlated to serious cases of hyperkeratosis, an excessive thickening of the skin around teat external orifice, due to either mechanical stress, caused by over pressure, or liner slippage.

Moreover, it is important to consider:

Liner compression and over pressure

LC depends on liner shape, dimensions, material, tension, as well as vacuum level and rest phase duration. Therefore, the key for its control lays in finding the right model fitting and maintaining changeover according to manufacturer’s recommendations.

Right levels of LC promote fluid removal from teat end tissues, with a consequent faster milk flow during the B-phase.

When these are not achieved, as in case of overused liners, over pressure (OP) may occur. This is an average liner compression, higher than the one required to start or stop milk flow during massage phase, which implies an increase in teat end hyperkeratosis, due to an excessive keratin removal from the canal.

How should the milking unit be removed from the animal?

In case of Automatic Cluster Removers, finding the right delay between vacuum shut-off and cluster pull-off from the udder can be rather challenging. This delay is programmable according to the type of venting, either claw or mouthpiece, and the liner barrel dimensions. The safest moment to pull the cluster from the udder is when the liner slips from the teat.

On the contrary, as Ghislain points out: “When the system pulls clusters from the udders but the hood vacuum does not drop properly and liners are still stuck to the animal, these will not come off immediately and the removal will be rough, promoting infections.

Another aspect to remember is that too long cow milking time and overmilking periods will influence teat condition considerably. The overmilking or flow descending phase should be no longer than 30 seconds per quarter.”

In this episode we investigated the relationship between liners and mastitis, clarifying how bad choices in terms of milking components and settings can have extremely negative effects on teat integrity, representing a potential base for the spread of mastitis pathogens.

In the following episode, instead, we will point out some useful tips in terms of hygiene and safety that will turn liners into your best allies towards mastitis. Don’t miss it!