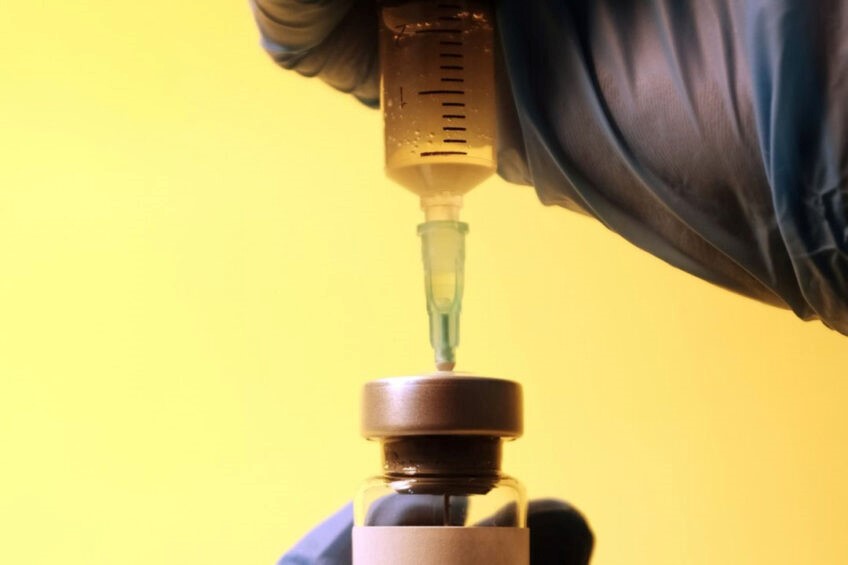 France has started a trial to vaccinate ducks against highly pathogenic avian influenza. The Ministry of Agriculture reports that 2 vaccines are being tested that can protect the birds against infection and prevent the virus from spreading.

Minister Julien Denormandie had previously announced that he was looking at vaccination to combat the recurring epidemics of highly pathogenic avian influenza. The trial, now underway, is being held in regions most affected by those outbreaks. It is supervised by veterinary experts and by the National School of Veterinary Medicine in Toulouse.

“The trial should make it possible to collect scientific evidence about the effectiveness and importance of vaccination in the fight against bird flu. The results of this study are expected by the end of 2022 and, if appropriate, will be shared at the European level to develop a vaccination strategy,” the ministry said.

So far, more than 1,370 infections with highly pathogenic influenza have been detected in France. A total of 16 million birds have been culled, 11 million of which are in Vendée and neighbouring regions in the west of the country. Because new infections are still being reported almost daily, the highest risk level continues to apply to that region.

Denormandie believes that, because of the favourable development, in the rest of the country the risk can be reduced from high to modest. This means that the confinement obligation will also be lifted in most of the territory.