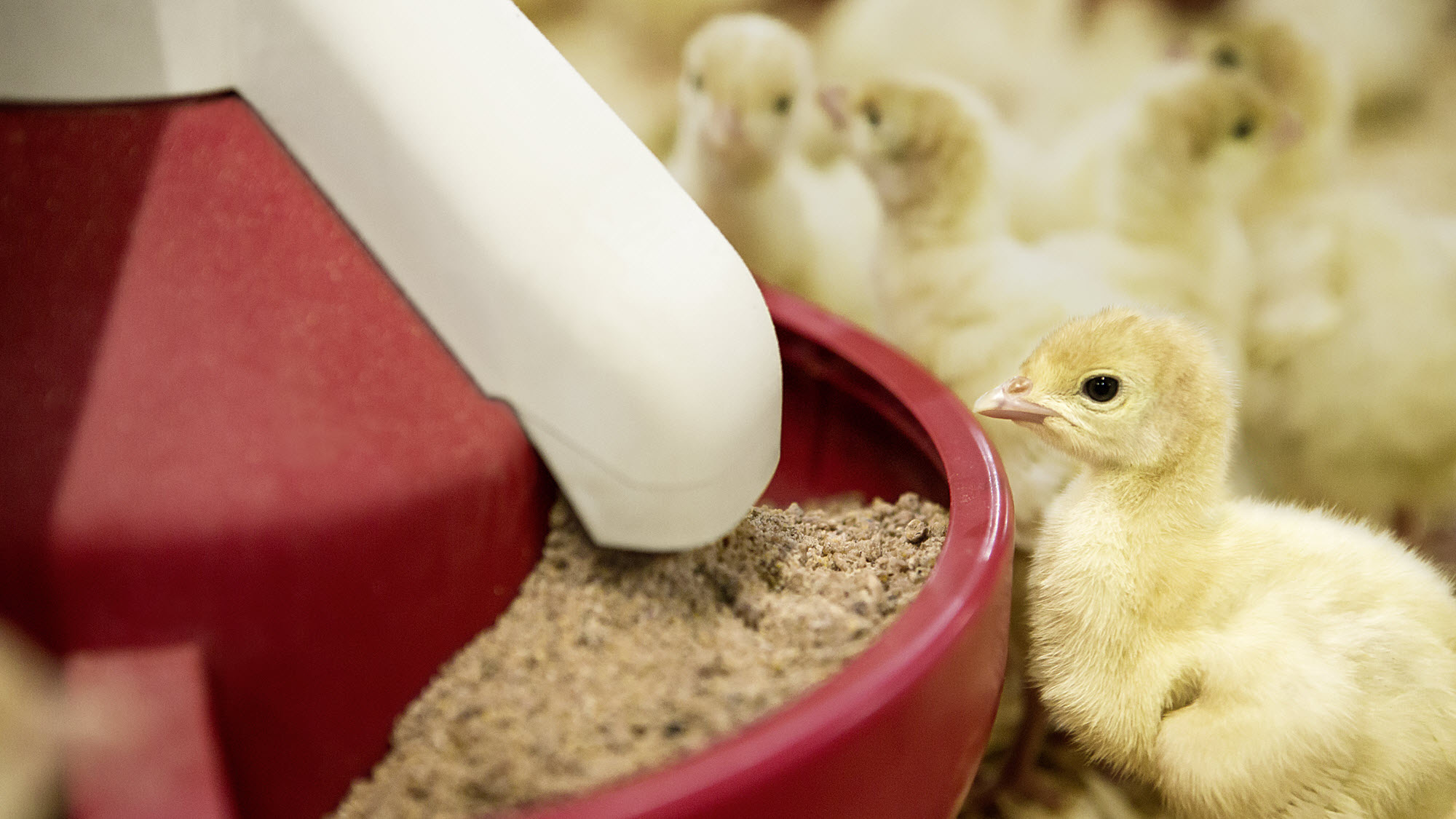 In 2020, Livestock Feeds Plc. –pioneer manufacturer of animal feeds in Nigeria– recorded its highest revenue on records since the financial year 2014, analysts at Meristem Securities said in a report.

However, the company’s earnings quality drop following a strong increase in inventories and receivables at the time when the company reported raised animals feeds prices amidst jumping headline inflation rate.

For 19 consecutive months, the average increase in the general price level has maintained an uptrend before it settled at 18.17% in March, however, projected to rise further.

Meristem Securities analysts hinted about the deterioration in earnings quality, thus advised investors to dump the stock over lack of upside advantage.

Demand has been strong following household moves into livestock farming in recent times amidst the low unemployment rate in Nigeria. But while demand skyrockets, production cost has not been friendly with animal feeds producers amidst steep competition for consumers’ wallets.

Hence, poultry farmers’ ability to formulate their own feed was no longer the cost effective route which then pushed demand while farmers transfer costs to consumers.

Analysts explained that this development in the farming segment of the economy lifted revenue growth for animal feed millers like Livestock Feeds Plc.

In contrast, sales slumped 11.27% year on year in the North, constrained by the effect of the pandemic on the company’s supply chain and distribution channels, Meristem added.

Channel checks show local maize prices remain on the high side (due mainly to supply shortfalls), analysts are expecting the Federal Government’s intervention to crash maize (and feed) prices in the near term.

Meristem Securities recall that the Central Bank of Nigeria (CBN) had in March commenced the disbursement of about 300,000MT of maize under its Anchor Borrower’s Program (ABP). The program actually seeks to bridge the domestic supply gap.

“It is on the back of this that we project slightly lower average feed prices over 2021. Thus, we forecast a 6.60% year on year growth in revenue to NGN11.92 billion”, Meristem said.

The feed miller was faced with inflationary driven costs but this was not strong enough to pull back profitability – resilience, effectiveness, and efficiency came to play.

The firm’s sustained promotional efforts drove the 10.04% year on year increase in selling and distribution expenses.

Equity analysts stated that nonetheless, the benefit from topline growth trickled down to operating income, with operating margin climbing to 6.14%, three times more than 2.06% in 2019.

Obligations on the company’s capital mix inched up in the period amidst increased business activities. It was noted that finance costs jumped significantly by 35.61% to NGN104.09 million.

“This increase was due mainly to a new commercial loan obtained in tranches of NGN50 million, NGN250 million, and NGN1.99 billion from First Bank of Nigeria Plc”, Meristem Securities said.

However, Livestock Feeds also paid down an outstanding NGN955.27 million on the Commercial Agricultural Credit Scheme (CACS) loan during the year.

“We think the company’s debt profile remains at sustainable levels, with interest coverage ratio improving to 4.90x as at year end 2020 from 1.99x in 2019”, analysts said.

The strong topline performance and not so bad to managed direct cost and overheads led to a better than expected earnings scorecard for the company amidst the pandemic.

Despite the improvement in the bottom line, analysts stated that earnings quality deteriorated in 2020.

The company’s numbers showed there was an improvement in working capital to NGN1.24 billion from NGN0.71 billion in 2019.

Meristem Securities said a closer look reveals that the increase in working capital was driven by 77.67% and 130.52% year-on-year growth in inventories and trade receivables respectively.

“This suggests poor earnings quality as trade receivables now constitutes about 70.56% of net income, translating to -1.46x in terms of quality of earnings ratio.