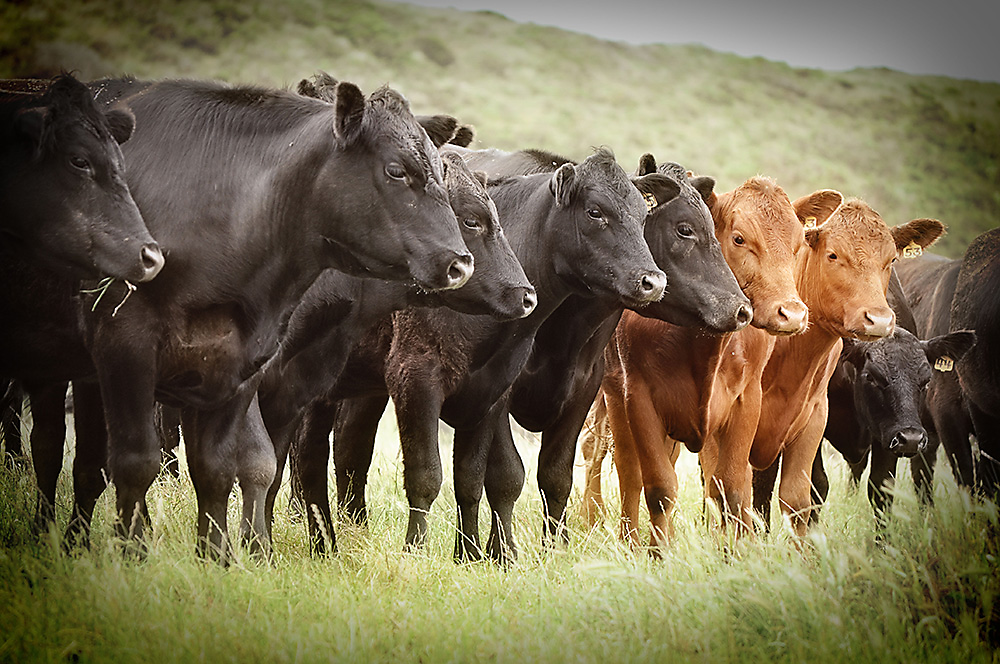 Hwange farmer Nambikwa Ncube (46) and wife Irene Zulu (41) of Jambezi say they abandoned cattle rearing after they lost their whole herd to Zambian thieves who drove the domestic animals across the Zambezi.

Over the years, there has been an outcry from communities living along Zambezi river in Hwange district over loss of livestock to thieves suspected to be Zambians.

The cattle rustlers drive the livestock across the mighty Zambezi river where locals cannot follow them.

The thieves would often seize the domestic animals when they are in the care of herd boys who would flee during the incidents.

Ncube, who was the first local farmer to grow fodder in the district, now has seven goats and seven donkeys.

He says he is not thinking of keeping cattle for fear of losing them to thieves again.

“We had a large herd which was stolen by Zambians about seven years ago. We never saw the cattle again and that is when I decided to keep donkeys and goats which I can easily monitor,” he said.

Ncube said not having cattle did not stop him from growing fodder as he saw a business opportunity which allowed him to sell hay to local farmers during the dry season.

“The market is readily available locally. We have farmers who have been travelling to other districts or provinces to buy livestock supplementary feeding and they will now be buying locally,” said Ncube.

A cow is given three percent of its weight on a daily basis or when necessary as supplementary feeding.

A bale of fodder usually weighs one kilogramme and is sold for US$3.

From Nigeria’s farmer-herder clashes to the Sahel crisis — is climate change worsening conflicts in Africa?