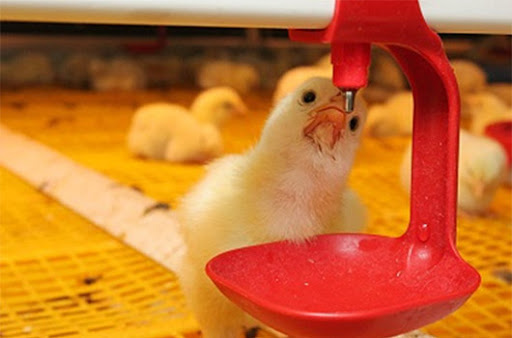 The County government of Machakos has distributed over 3000 chicks from the Kenya Agricultural and Livestock Research Organization (KALRO) to farmers in Katangi, Kivaa, Masinga Central and Ekalakala wards.

The chicks, which were distributed by the county government in partnership with KALRO and the Food and Agricultural Organization (FAO), saw various groups including people living with disabilities benefit from the initiative.

Speaking during the distribution, Machakos Deputy Governor Eng. Francis Maliti noted that the county is committed to empowering and supporting farmers.

“Part of our agenda as a county government is to empower wananchi economically through modern and productive farming systems,” said Eng. Maliti.

“Today’s project, which falls under the Emergency Locust Response targeting areas that were highly infected by locusts, was made successful through the effort of Machakos County government in partnership with the Food and Agricultural Organization,” said Eng. Maliti.

“I have reiterated our commitment as a County Government to support farmers in realizing agricultural sustainability and food security across the county,” said Eng. Maliti.

The DG further pointed out that he has ordered the department of Cooperatives to collaborate with the Ministry of Lands to ensure that farmers are issued with title deeds by December 2021.

He was accompanied by the County Chief Officer Agriculture and Livestock Damaris Mativo and other agricultural officers and government officials accompanied the DG.