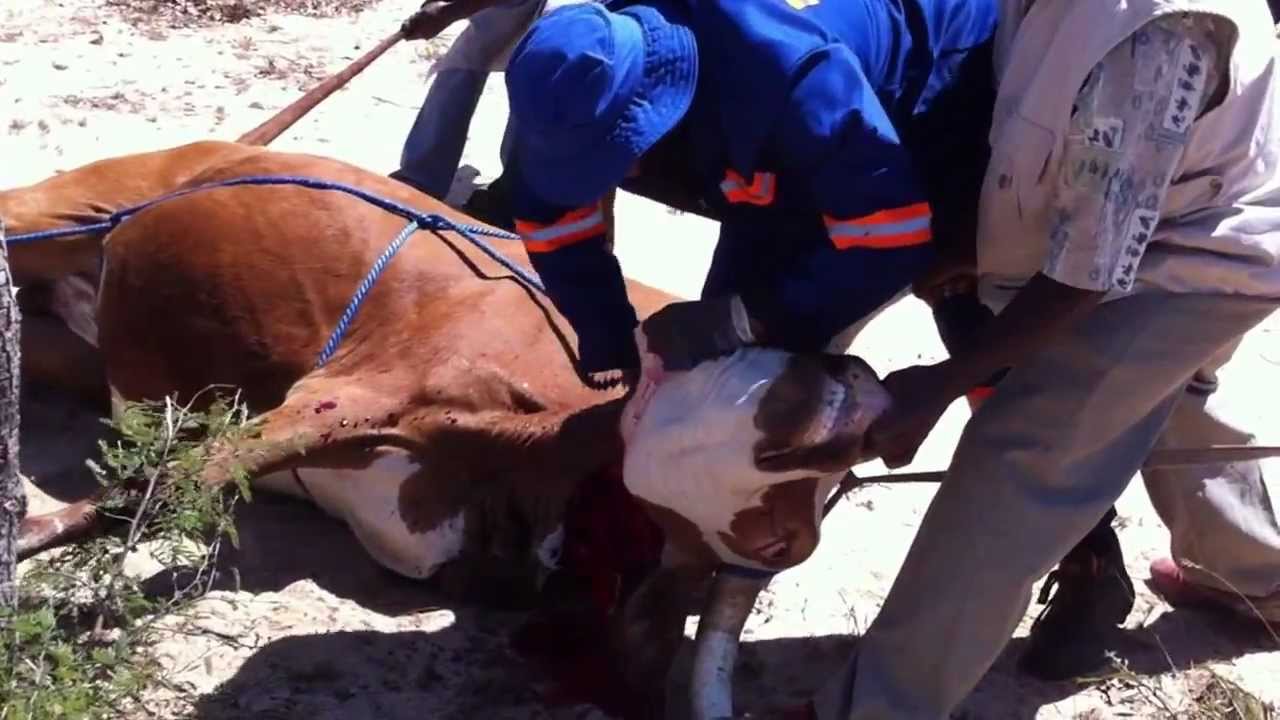 Government has ordered an immediate ban of livestock as well as restrictions of animal movement amid fears of foot and mouth disease in the Lower Shire.

The Ministry of Agriculture says there is a suspected outbreak of the disease in cattle at Mandrade crush, Tomali dip tank of Mbewe Extension Planning Area (EPA) in Chikwawa district, Shire Valley ADD.

The circular says the disease was reported and clinically confirmed on April 1, 2021.

Foot and Mouth Disease is a highly contagious viral disease that mostly affects cattle and has very devastating socio-economic consequences if not timely controlled.

Preliminary investigation conducted by veterinary officials has reported 80 clinical cases out of the 8 kraals are affected.

A total of over 12,200 cattle is at immediate risk within the affected area and the immediate surrounding areas.

The Ministry says detailed investigations are still ongoing to establish the magnitude of spread and map the extent of the problem.

“In conformity with the Control and Animal Diseases Act (Cap 66:02), and the World Animal Health organisation guidelines, the Ministry has with immediate effect instituted the following measures in the affected area, sensitisation of the communities on the disease

The Ministry discloses that currently, it is conducting active surveillance in susceptible animals in and around the affected area to ensure early detection and response for timely containment of the disease.

The Ministry is therefore urging the livestock farmers and the general public to cooperate with its officials and security agents during the implementation of these measures.

The Ministry wants to assure people that it is taking all the necessary measures to contain the disease in the affected areas and stop the spread to other areas.