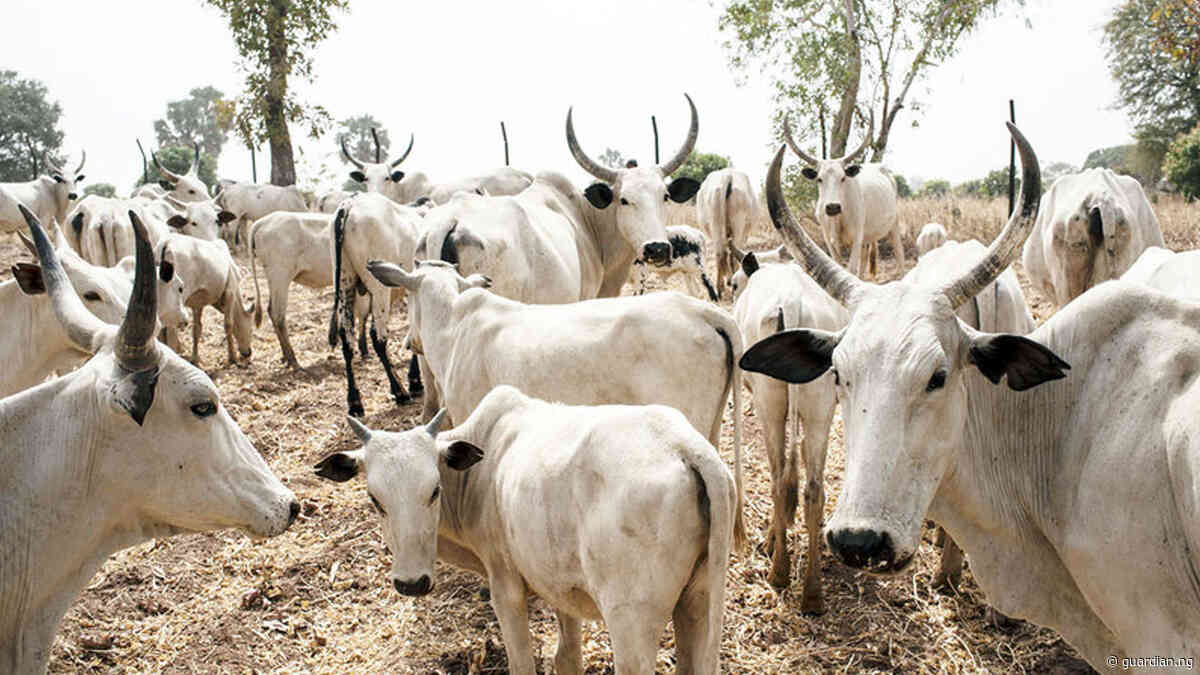 The Yobe State government has introduced ‘livestock tax’ to improve the security situation in the state and also rev up its Internally Generated Revenue (IGR).

The government posited that the imposition of the tax could mitigate conflicts between herders and farmers while tending their cattle and farmlands in various communities.

While announcing the initiative last Thursday at an Advocacy and Sensitisation meeting in Damaturu, the Secretary to the State Government (SSG), Baba Mallam Wali, said: “Governor Mai Mala Buni has signed an Executive Order No 3 for the introduction of cattle tax in the state. He said that to sustain peaceful coexistence between herders and farmers, the tax has to be introduced to reduce cattle rustling and communal clashes.”

According to him, taxes on cattle, camels, donkeys, horses and other livestock would enhance security and the IGR of the state.

He noted that a high-powered committee led by the Commissioner for Agriculture, Mairo Ahmed Amshi, has been set up to implement the Executive Order.

He added that representatives of Government Ministries, Departments and Agencies (MDAs) were also members of the committee.

“This committee is to sensitise and bring every member on board on the benefits of livestock taxes. Once we have peace in the state, we will now reintroduce and adopt the modalities of imposing livestock taxes effectively to raise more revenues,” she said.

Mairo also noted that livestock and crop production has contributed to the development of the state. She stated that peaceful coexistence was very important, noting that the population was increasing, while land remains stagnant.

She warned that as land under cultivation and livestock population increases, conflicts between herders and farmers would continue to rise with attendant loss of more lives and property.