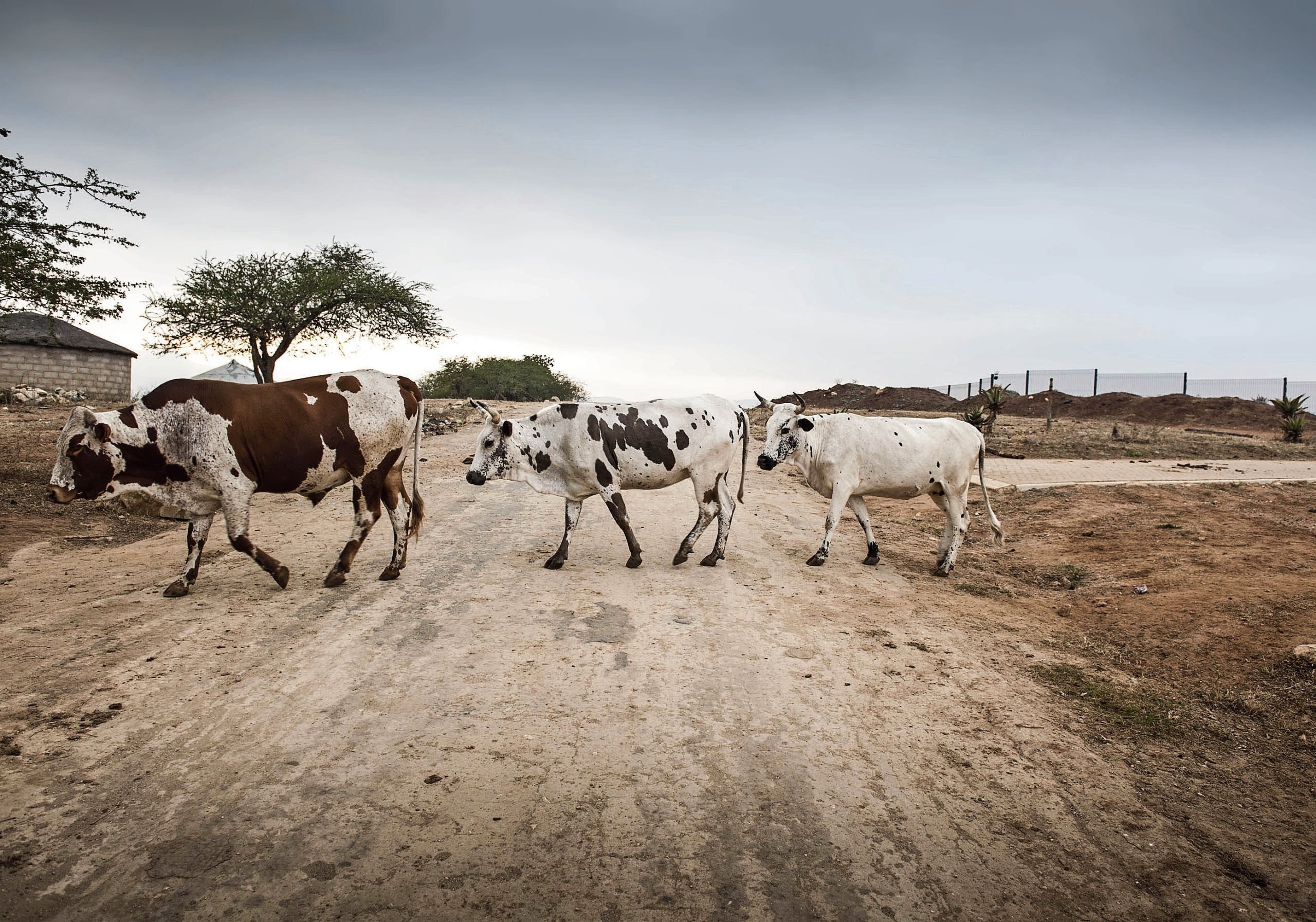 More animals can now be saved from the highly contagious foot-and-mouth disease through new diagnostic technology that guarantees early detection and allows animals to be isolated earlier.

Last month the department of agriculture, land reform and rural development confirmed an outbreak in KwaZulu-Natal and called for an immediate quarantine of livestock.

Livestock from Umkhanyakude and King Cetshwayo district municipalities, as well as Nongoma, Ulundi and Pongola in Zululand district municipality were forced into quarantine. This usually lasts for 30 days to allow further testing of animals and preparation for export under supervision of the South African Veterinary Council.

Minister Thoko Didiza explained that preventing the movement of animals, both from the affected farms and those surrounding them, was the best way possible to allow proper investigations to be conducted and give the diseased animals enough time to heal.

Foot and mouth is a viral disease in livestock and wild animals; it causes fever and grows severe with blisters inside the mouth and on the feet. The most effective response to reduce the spread is to isolate the diseased animals.

According to the World Organisation for Animal Health, the disease is a significant threat  in the agricultural field, because it also affects the trade of livestock and its byproducts.

TokaBio, a South African biotechnology company, has now invented diagnostic technology that can detect the virus in less than an hour.

The point-of-care diagnostic system can collate information, provide preliminary results that show if the disease has been detected and what type of strain, and send the data to the lab for further analysis. This reduces the turnaround time for results and is necessary to determine the most suitable vaccine in the shortest time possible.

The T16 isotherm PCR (polymerase chain reaction) diagnostic tool connects to a mobile device to give results and gather information for the government regulator’s database that provides live information on the status of livestock.

The technology has also been successfully tested in other African countries that have recently had outbreaks, including Rwanda, Lesotho and Zambia.

TokaBio managing director and scientist Dr Phiyani Lebea said early detection of the disease would help farmers to make more informed decisions and reduce the spread of the disease on their farms.

“To analyse genetic material requires sophisticated laboratory equipment, which is not available for most parts of the country, especially in rural areas where livestock resides. Our technology requires no electricity. It is battery-operated,” said Lebea.

Lebea, who is a farmer himself, said South Africa exports R4-billion worth of beef and cattle a year. Foot-and-mouth disease outbreaks affect this revenue, because other countries may ban beef exports for some time during any severe outbreak, meaning the country could lose its beef-export market to competitors.

The technology is, however, not yet directly available to farmers, because reportable and notifiable diseases are the responsibility of the department of agriculture and rural development and the new tool still needs to be registered.

“Usage of such technologies is subject to regulation and registration by the directorate of animal health,” said Lebea. “Discussions are afoot to get this technology fully registered for deployment in South Africa to the ministry in its surveillance efforts and, consequently, assist farmers countrywide.”

New study shows that Anta®Phyt is also effective against bacteria