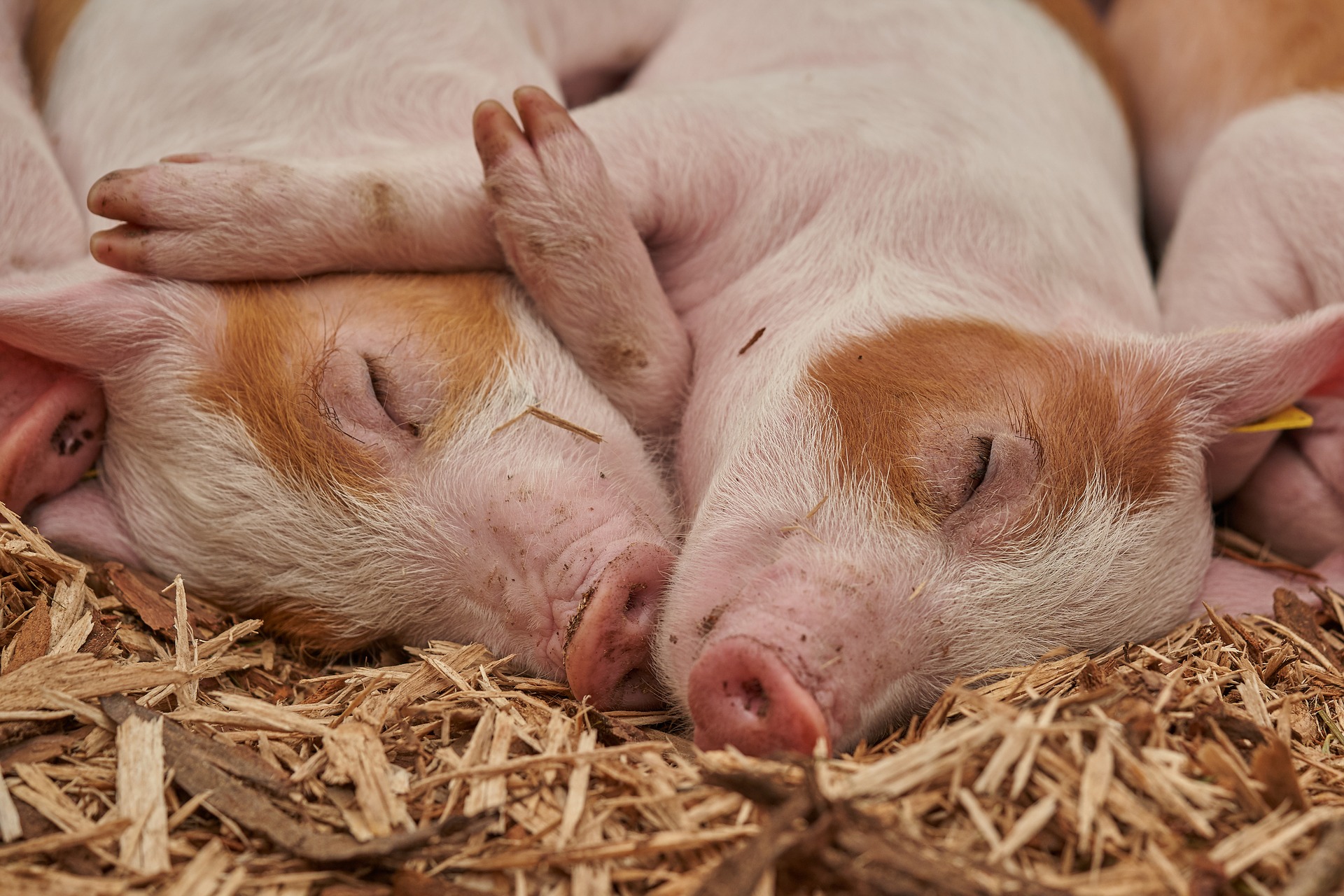 The Kirinyaga County government has embarked on a project that seeks to promote the rearing of pigs in order to empower residents economically.

The project is part of the county’s Wezesha Kirinyaga empowerment programme, which supports residents to diversify their agricultural production in order to improve their living standards.

While speaking in Makutano town, Governor Anne Waiguru revealed that her administration has supported 20 groups of residents to undertake pig production, with the objective of providing alternative livelihoods and giving direct support to women and youths who will be engaged in various stages of the project’s value chain.

She said that each of the groups has received one sow which has already been served and expected to give birth in October. Additionally, they have received 15 weaner pigs which will be ready for sale after four months.

Ms Waiguru noted that there is huge demand for pork in Kirinyaga and beyond, and that the county has the potential of producing enough pork that can even be exported to other countries.

She observed that the project will also increase the county’s pig population by 1,000 pigs within four months. Currently the county produces about 4,000 pigs annually.

At maturity pig is expected to fetch between Sh17,000 and Sh20,000 depending on weight. Kirinyaga Investment Development Authority will assist the farmers in marketing the pigs.

The governor said that the pig project will be expanded to accommodate more residents, adding that plans to build a pig slaughterhouse in the county are underway.

“The project will highly contribute towards the county’s nutritional status since pork is a source of protein. It will also support the county’s economic development agenda as well as the Food Security pillar of the Big Four Agenda,” she added.

Last year, the Kirinyaga governor launched a poultry rearing project which was meant to help farmers in 32 community groups produce at least one million eggs per month. The project was expected to impact about 640 households.

The county government acquired chicks from a certified breeder on behalf of the farmers’ groups.

At the same time, the Kirinyaga County government is building four additional markets meant to spur economic growth in the region. The new markets seek to offer a conducive environment for farmers to aggregate their agricultural produce for marketing purposes.

And to further boost the fortunes of farmers in the region, Kirinyaga and Machakos counties in June entered into partnership in which they resolved to look for a good market for coffee. This is meant to ensure farmers get better prices for their produce.

This resolution was made during a meeting between Machakos Governor Alfred Mutua and Ms Waiguru.

The two governors said time has come for the counties to collaborate on trade issues in order to improve the living standards of farmers who have for decades been earning peanuts from their coffee.

The partnership agreement came at a time when a cooperative society in Kirinyaga started adding value to its coffee in a bid to generate more income.

Top 5 Trips & Ideas If You Ever Plan Travel This Beautiful City, Seoul