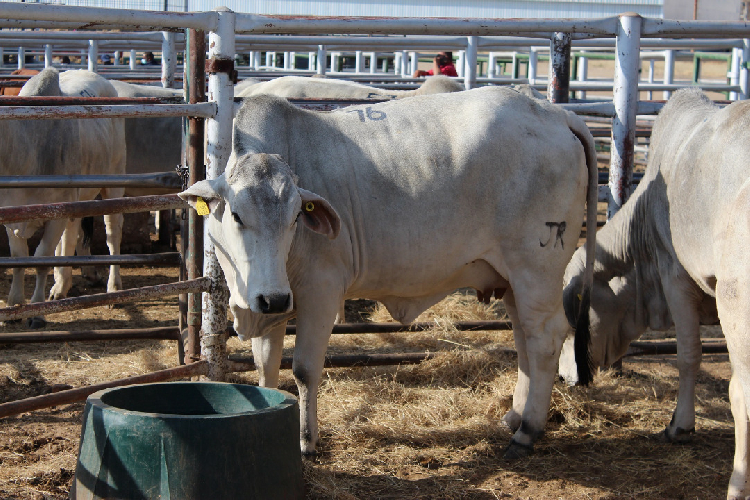 “On average, the farmers realised N$60 000 for bulls and close to N$30 000 for heifers and cows,” says a statement issued by Bank Windhoek.

On sale at the auction were 91 cattle, comprising 43 bulls, 25 commercial females, eight heifers, and 15 cows and calves.

The highest price at the auction was N$110 000, which was reached by a Simbra bull, as well as a red Brahman bull.

“The animals on offer were of very high quality, and were prepared to the highest standards.”

It is the biggest cattle-breeding group in the country based on membership, and it breeds bulls and cows best suited to Namibia’s harsh conditions.

The second auction for this year is pencilled in for August.

Lueesse says the bank’s support over the years has allowed the group to contribute to the country’s food security in terms of cattle farming.

“Namibia Genetics Auction Group wants to express its gratitude for the continued support from Bank Windhoek and wishes all buyers the best with their new animals,” she says.