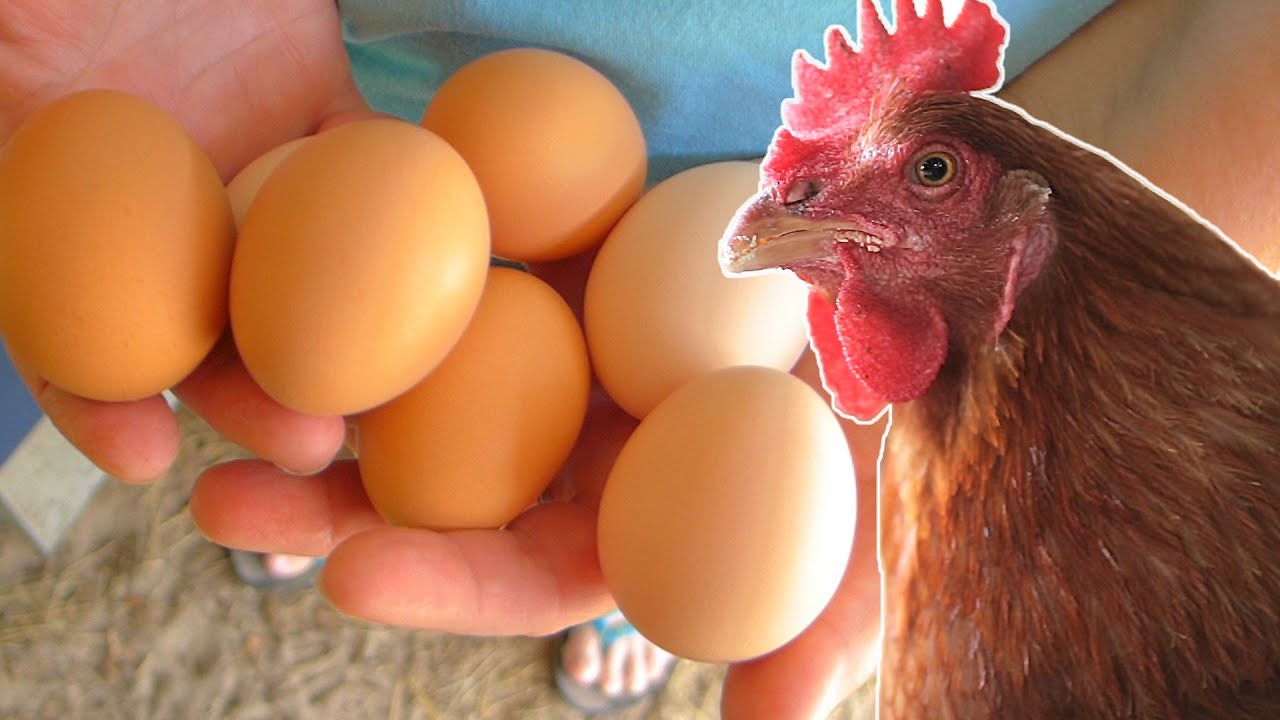 Egg prices have been adjusted upwards in the Northern Region to reflect the current high cost of inputs for poultry production in the country.

Previously, a crate of large eggs was being sold around GHc21.00.

Mr George Dassah, Northern Regional Chairman of Ghana National Association of Poultry Farmers, who announced the new prices at a press conference in Tamale, said the cost of feeding a bird had more than doubled hence need for the upward adjustment of prices.

Mr Dassah said, “With the above prices, we can all continue to be in business so we can provide our fellow Ghanaians with the quality protein they need.”

He lamented about the astronomical increase in feed costs and noted that “Within a space of about 12 months, the cost of the main ingredient of the feed component, maize, has risen from GHc130.00 per 100kg to between GHc320.00 to GHc350.00 per 100kg depending on where you are getting it.”

He quizzes, “Is it not curious that through the flagship programme “Planting for Food and Jobs”, costs of inputs are subsidised, the programme became successful because maize farmers had more yields than before, yet poultry farmers, who consume more than half of the total maize produced in the country are finding it difficult to get the maize to feed our birds? Even when you get it, the price is so high that one wonders if there was no subsidy at all, then maize price in this country would have been a no go area.”

He, therefore, called on the President to sack the Minister for Food and Agriculture saying “Therefore, our candid opinion and humble plea to the President of the Republic is that if he does not want to leave a legacy of a collapsed poultry sector, he should highly consider asking the Minister to step aside for a person, who will not discriminate against any sector of the agricultural value chain, to manage the Agriculture Ministry.”

Nigeria: ‘Local Supply Still Low in the Poultry Sub-Sector of the Economy’

Mahama appeals to gov’t to save poultry farmers; says industry is in poor state

Poultry Farmers In Tema, Prampram Threaten To Fold Up Over Growing Cost Of Business