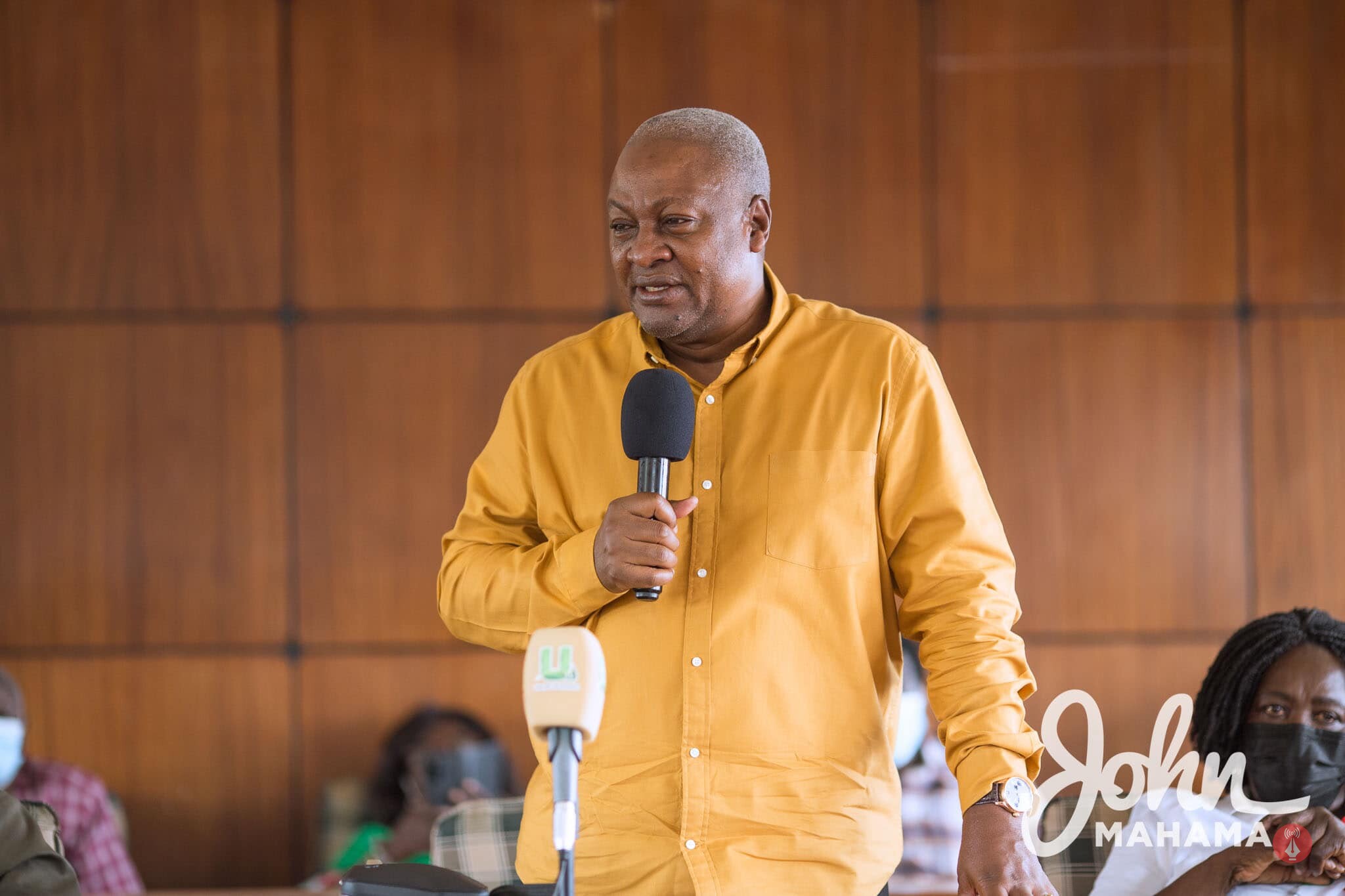 Former President, John Dramani Mahama has appealed to the government to make efforts to save the country’s poultry industry from collapsing.

Speaking Moonlite Radio as part of the second phase of his thank you to various regions of the country, John Mahama has lamented the poor state of poultry farmers in the country.

He said due to current hardships in the country, farmers are unable to buy feed for their birds.

“You can ask the Poultry Farmers Association. They will tell you the assistance we [NDC Government] gave them that boosted their poultry industry. But today the poultry industry is in a poor state. Their main input is corn; add vitamins, Keta schoolboys, and other ingredients as their feed. But today you can’t even buy the corn. It is a challenge getting it for even for your own consumption, how much more your chickens,” the former Ghana President shared.

He claimed due to the current conditions of poultry farmers, some he has engaged has decided to opt out of the business.

The industry that contributes so much to the entire country is under threat also due to the outbreak of bird flu in several parts of the country.

According to John Mahama, government must show leadership to save the poultry industry from collapsing.