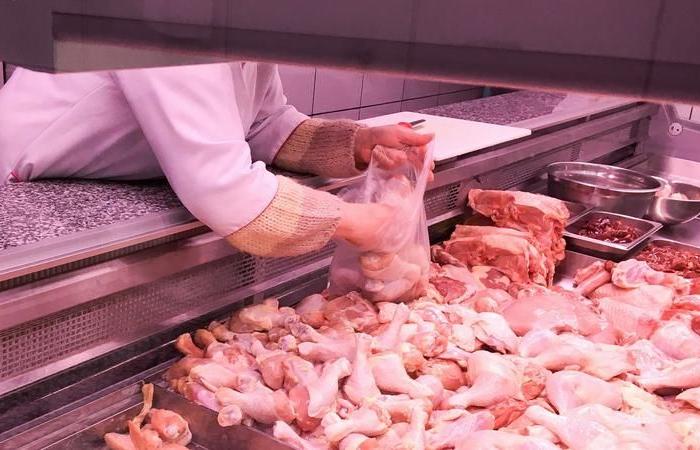 Poultry prices are rising, but farmers are getting nothing. According to Dariusz Goszczyński, general director of the National Poultry Council, it is large retail chains that increase their margins in order to earn better.

The condition of the industry is significantly influenced by avian flu. The virus decimates herds of chickens, geese, ducks and turkeys and, apart from the obvious losses related to the loss of animals, generates additional costs. – The limitations, important in stopping the avian influenza, also cause interruptions in the poultry breeding cycle and higher production costs – explains Dariusz Goszczyński, director of the KRD.

In addition, there are the costs of meat production, such as an unprecedented increase in feed prices on world markets. The price of wheat on the French MATIF exchange increased by more than 40 percent. during the year, maize by almost 28 percent. – This is not an exception, because the upward trend in the prices of feed grains is visible all over the world. Unfortunately, the cost of feed has a direct impact on the prices of poultry meat, because it accounts for about 70 percent. production costs – emphasized Goszczyński.

In addition, they affect production costs increases in electricity and gas prices. On the Polish Power Exchange, the wholesale price of electricity increased by as much as 68 per cent within 12 months, while gas on the aforementioned exchange grew by as much as several hundred per cent since the beginning of the year. At the same time, the poultry industry is facing another challenge, which is the expectations of employees regarding the level of their wages, resulting from high inflation.

The director of KRD pointed out that retail chains do not take into account the increased costs of producers and demand the lowest prices from them.

See also: Industry warns. There will be a third less poultry meat on the market

According to him, the latest increase in poultry prices results from the margin charged by sellers, mainly large retail chains. At the same time, the rates at which retail chains buy meat are falling. This can be seen in the case of turkey meat, the price of which was 20 percent lower in the current quarter. compared to 2019. Meanwhile, the average network margin increased from 8 percent. in 2019, up to 29 percent in the current year. As a result, turkey producers suffer enormous losses, while the chains increased their margins.

– Therefore, neither the growers nor the processors are responsible for the rising prices of poultry meat, but the sellers who take the entire difference between the price received by suppliers and the price paid by consumers – Goszczyński is upset.

Immunomodulation is Key to Poultry Welfare and Performance