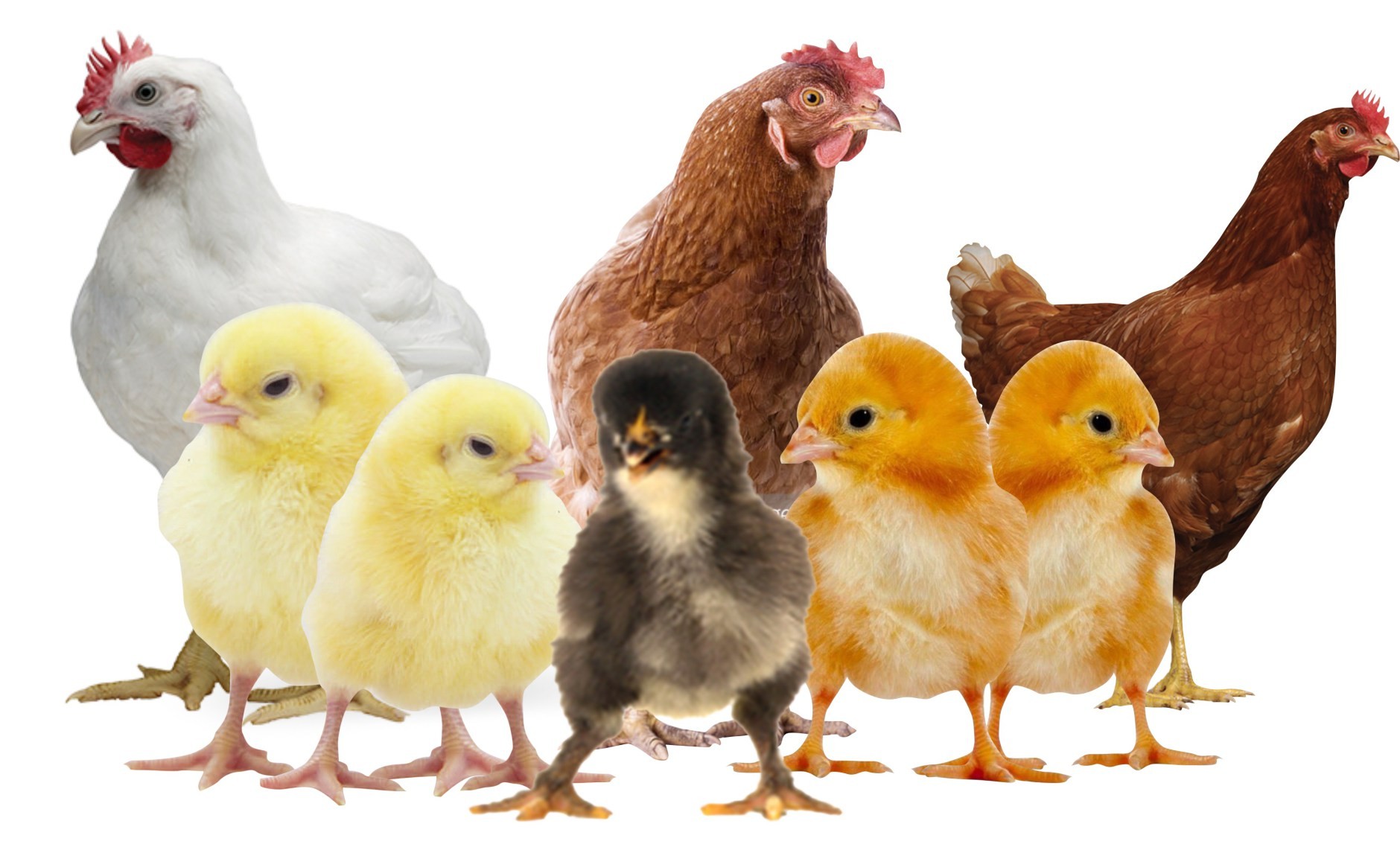 The nation’s poultry industry is now faced with the challenge of low productivity because of the rising cost of particularly maize and other inputs, Mr. Michael Asare Yeboah, a poultry farmer has stated.

As a result, he said the production capacity of the number of poultry farms, at least in the Sunyani Municipality has drastically reduced.

Speaking in an interview with the Ghana News Agency (GNA) in Sunyani, Mr. Yeboah contended “the strength of the poultry business is weakening because of high cost and a relative scarcity of maize for feeding the birds”.

He explained a quantity of maize previously sold at GH¢250.00 even in the off-season had sharply increased beyond GH¢400 this year.

The situation, coupled with the outbreak of the avian influenza (bird flu), he added had consequently brought the production capacity of the poultry industry to all time low and that had compelled some farmers to sell their birds to get out of business.

Mr. Yeboah, also the Chief Executive Officer for McKenzie Ghana Limited, a sports wear and clothing company in Sunyani, therefore, appealed to government to subsidize the poultry products for farmers to buy at reduced prices for higher productivity to feed the nation.

He expressed fear that the relative production challenges of the poultry industry could worsen the country’s unemployment situation because a greater percentage of workers in that sector could be laid off if the government could not intervene to control the situation.

Mr. Yeboah cited he had more than 10,000 birds but now sold more than 50 per cent and was waiting to sell the rest, which would result to rendering more than 90 per cent of his workers jobless.

He suggested the need for chicken importers to invest in the poultry business to employ more workers, saying that would be more beneficial for the nation’s economic growth than to importing and selling chicken parts with relatively smaller employment capacity.

Despite taxes paid by those importers, Mr. Yeboah noted “patronizing our own products is the best option to sustain the industry and support the local economy with high rate of employment creation”.

Touching on the cost of eggs, he urged wholesalers and retailers to desist from “creating any artificial shortage and selling at exorbitant prices”.