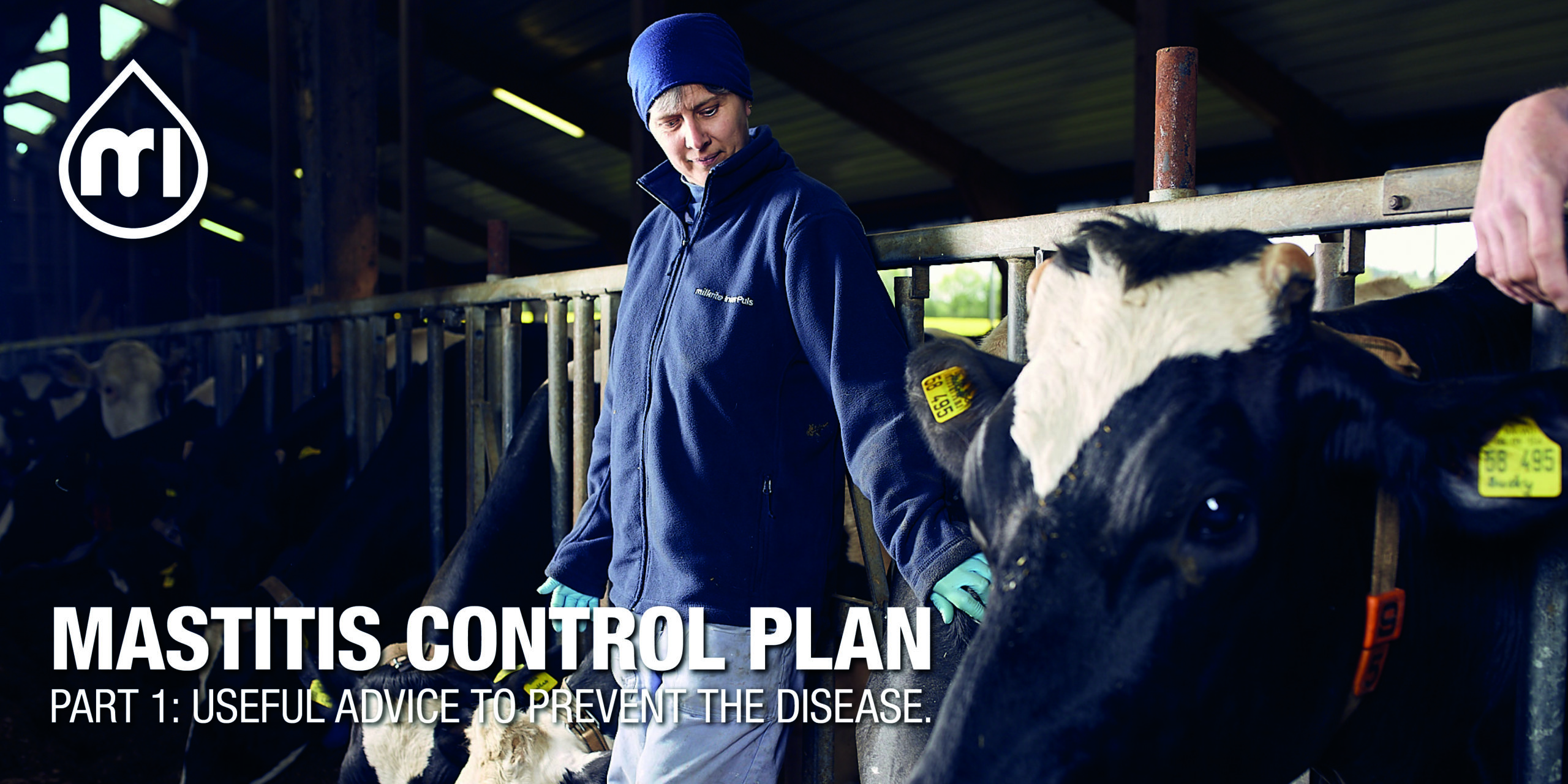 In this series of episodes, we would like to provide you with helpful insight on the main sources of mastitis pathogens, and what are good actions to implement, in order to face and defend against the disease.

Mastitis is known as the most expensive dairy cattle disease, whose economic impact cannot be underestimated. In fact, this udder infection decreases milk production, while increasing treatment costs and labor. Consequently, farmers should be extremely careful in controlling and planning dairy operation, in order to minimize the impact of mastitis.

After providing an overview of the main cases, related factors and some possible practice to prevent mastitis, we will focus on the role liners play in determining or avoiding this disease, relying on the expertise of both Luiz Cutolo, our Regional Sales Director, and Ghislain Coppejans, our Territory Sales Manager.

Some indicators of mastitis are milk discoloration and a high concentration of clots or white blood cells within the milk, as well as pathological changes in udder tissue, such as swollen teat and udders. Determining the source of infection is vital input into the decision on the most suitable method to cure mastitis.

So, different pathogens determine different mastitis, these pathogen types can be:

The main mastitis threats to animals reside in wrong or bad milking procedures, environmental issues, or a poor immune system.

Therefore, when trying to counteract mastitis in dairy animals, it is primary to remember that it can be controlled by either a decreased teat exposure to potential pathogens, or an increased resistance to infection. How can these two goals be achieved?

Providing animals with an adequate supply of vitamins and minerals, both useful for proper function of the immune components, such as pathogen recognition and antibody response. Essential vitamins for proper system functioning are A, D and E, whereas among minerals, Selenium is proven to highly benefit cows’ immune defense, as the higher Se level, the lower the SCC (Figure 1). 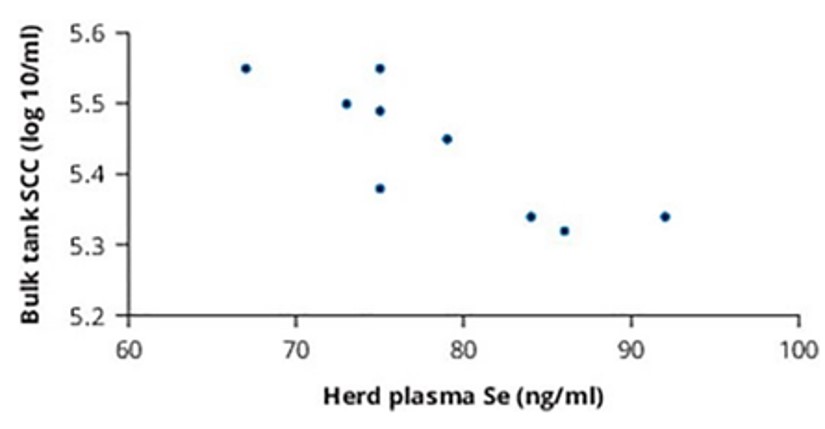 Zinc is another element not to be underestimated, whose deficiency may cause teat skin cracking, compromising its resistance to bacteria. In addition, Zn level in blood dramatically decreases around calving, leaving the animal highly susceptible to infections.

Ensuring cows as little stress as possible. More specifically, when uncomfortable or in pain, due to extreme heat or cold, a dirty environment, or incorrect milking routine, cattle release both adrenaline and cortisol. These hormones suppress immunocompetent cells’ reaction to pathogens, delaying their arrival to the site of inflammation. Cows thus become more susceptible to infections, such as mastitis.

Throughout these lines, we identified the best weapons to fight mastitis, along with reinforcing the importance of preserving udder health to prevent bacteria from entering the teat canal, either during milking or while encountering a contaminated environment.

In the next episode, we will particularly focus on the relationship between mastitis and liners, on which udder well-being highly depends. Don’t miss out!