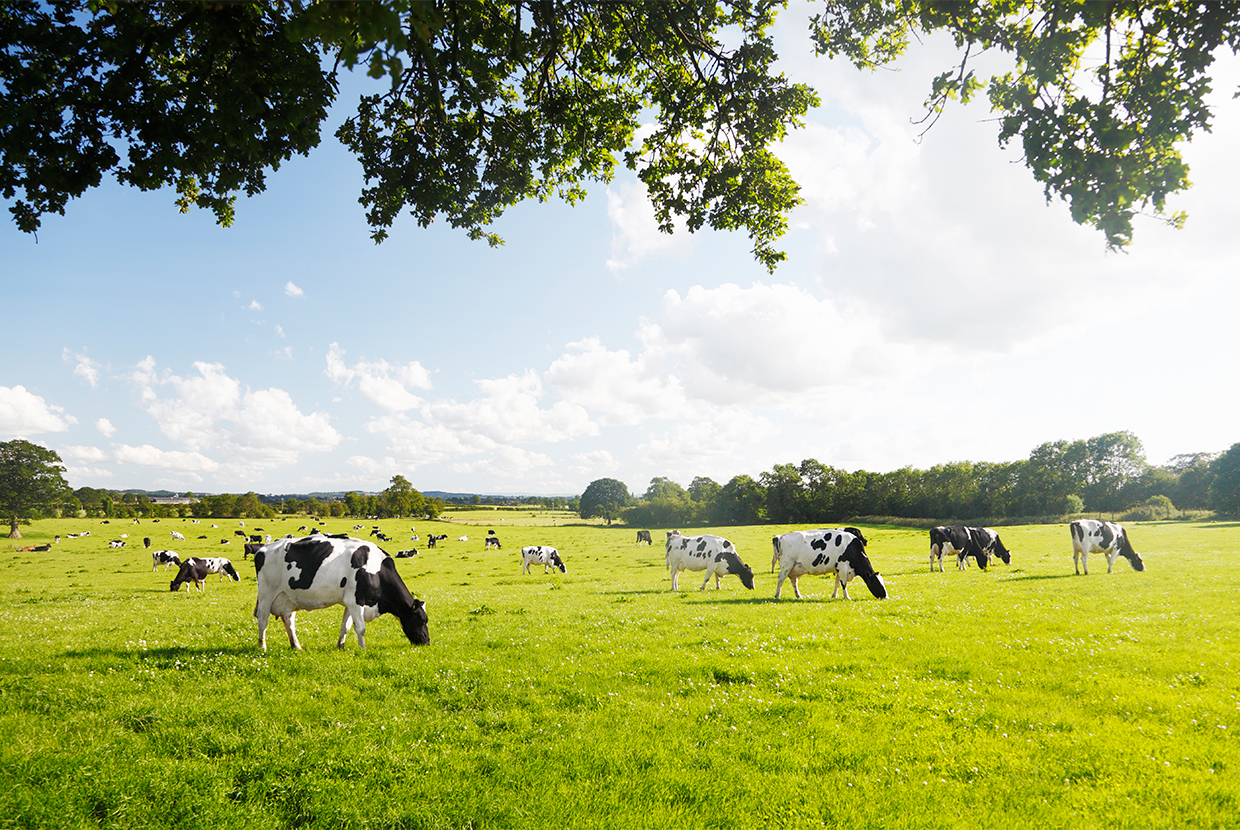 The Meat and Milk Industry Development Institute stated that it has earned over 82 million USD from exporting milk and meat during last Ethiopian fiscal year.

Institute Deputy Director General, Sahilu Mulu,told The Ethiopia Press Agency that currently neighboring countries’ demand for camel and goat milk has been increasing. Ethiopia has in turn exert utmost effort to scale up meat and milk productivity to well quench their rising demand.

Ethiopia has taken the lead in terms of in livestock populationin Africa though the economic benefit out of of the sector is insignificant. Now, the Institute is working hard in collaboration with other stakeholders, especially with the Ethiopian Food and Drug Authority to tackle the problem regarding quality.

He also pointed out that despite the availability of meat and milk production in every rural areas, it is difficult to bring it to central markets due to poor infrastructures, in return which caused the rise in price of milk and meat in the country. However, there’s a bright future as the government has attached due emphasis to infrastructures development.

Sahilu also noted that despite its largest livestock resource, Ethiopia used to importmeat for consumption of luxury hotels and lodges. However,with the support of Ethiopian airlines material and technical assistance, beyond hotels’ consumption the country has been exporting tons of good quality meat.

The institute has planned to work closely with the Ministry of Agriculture and other stakeholders particularly in cultivating sufficient fodders thereby maximizing milk and meat production.