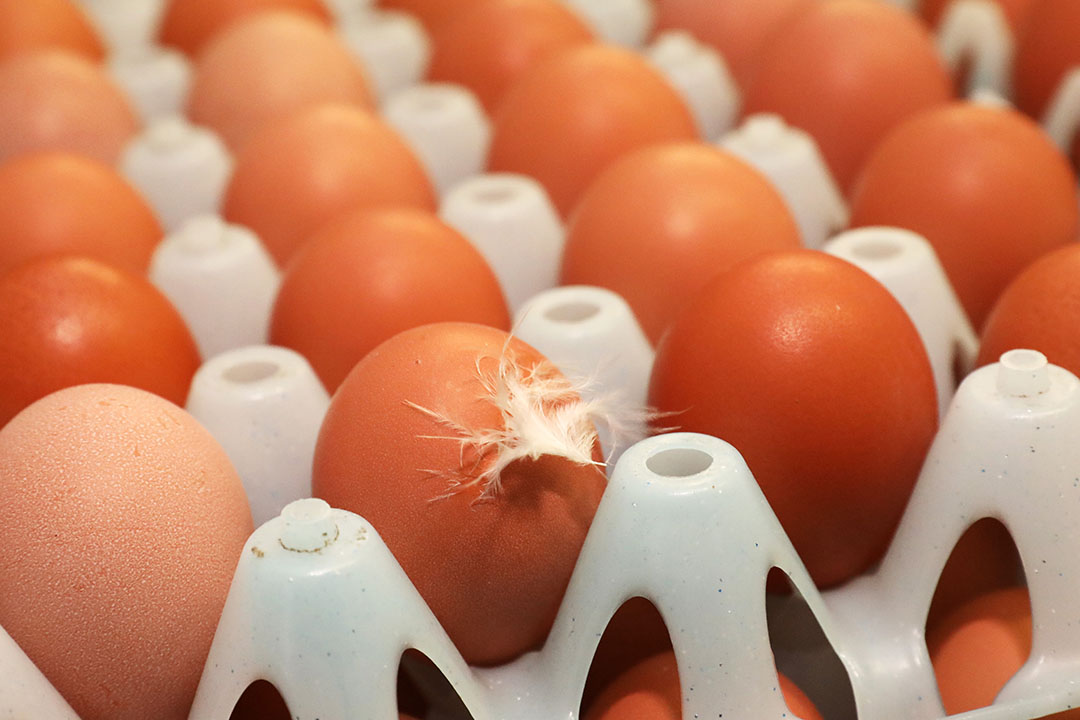 Global egg production continues to see substantial growth with latest figures suggesting a 24% increase in the past decade.

Figures released by the Food and Agriculture Organisation’s statistics department show that total egg production has grown from 61.7m tonnes in 2008 to 76.7m tonnes in 2018. China continues to lead the way, producing 466 billion eggs in 2018, which represents 34% of the global market.

China has been the world’s largest producer of eggs for the last 30 years and a study released in September 2018 (Egg Production in China – World Poultry Science Journal) found that rapid economic growth, improved supply chains and favourable prices were key reasons for the growth. China is followed by the EU, USA and India and these 4 produce almost 60% of the world’s eggs, while the next 6 largest producers take a further 16% of the market. This means that the top 10 egg producers account for more than 3⁄4 of the world’s egg production.

Consumption levels continue to show large variations between countries, according to Peter van Horne, economic analyst at the International Egg Commission. Van Horne said average consumption per person, based on dividing the world population in 2018 of 7.6bn people by the number of eggs produced, worked out at 161 eggs per person per year. “IEC data for the year 2018 illustrates the difference with high egg consumption in Mexico (368 eggs) and Japan (337 eggs) and a lower consumption in South Africa (130).

“Countries with a large population are quite different with an egg consumption in China of 255 eggs and in India of 76 eggs.”

He said there were also variation across the EU, where the average consumption per person was 210 in 2018.