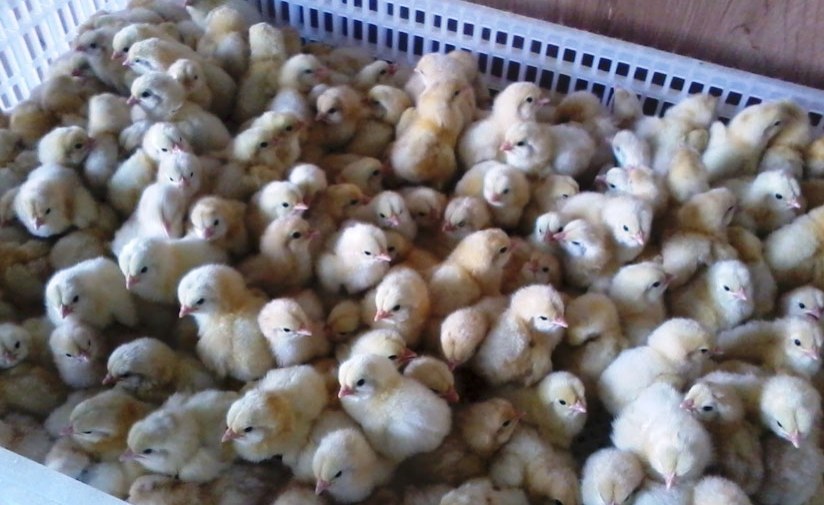 With the Covid-19 pandemic taking its toll on most enterprises countrywide, a poultry keeper in Kakamega County has begun assisting other farmers by supplying them with chicks to help boost their businesses.

Mama Hadija Nganyi, a trained sociologist in Mumias, has for the past three months been supplying month-old improved kienyeji chicks to farmers who are keen to increase their production.

Mumias, an area better known for sugarcane as the main cash crop, but whose fortunes have dwindled in recent years, has seen many farmers diversify into other ventures.

Many have almost given up on the likelihood of the sugar industry being revived, having almost lost hope of ever getting paid for cane delivered to the ailing millers many years ago.

Speaking to the Seeds of Gold recently, Mama Hadija said she embarked on the chicks-hatching project after receiving support from well-wishers, both in and out of the county.

“I initiated the chicken project for the vulnerable people in the community, especially women, persons with disabilities and the youth to cushion them economically, particularly during these hard times of the Covid-19 pandemic,” she said.

She has so far distributed most of the targeted 8,000 chicks to recipients in various constituencies in Kakamega.

She has donated 3,000 chicks in Khwisero, Matungu, Mumias and Butere constituencies. This has been facilitated through contacts with various self-help groups and the local administration.

One of the beneficiaries, Rehema Makokha of Mumias Central, lauded the initiative. “Life had been difficult for most of us but we are now encouraged by the new chicks offered by Hadija and her friends,” she said.

Rehema, who is associated with the Mumias Township C. Community Unit, said many people have benefited from the initiative.

Other beneficiaries include Jackline Vutita and Ruth Musanda, who are also looking forward to reaping big from the venture.

In Khwisero, one of the beneficiaries, Sakina Ombwenya is elated, saying she would pass on the message to her neighbours. Others beneciaries include Mama Lilian, a widow from Namamali ward in Matungu constituency and Mama Carolyne of Marama South ward in Butere.

Hadija, a woman on a mission to empower rural folk, pointed out that through improved poultry farming, even the most vulnerable in the community can stand on their own feet.

She now has her sights on the establishment of a sacco. It is through this that she hopes to link the farmers to markets in Bungoma, Vihiga, Busia and Siaya.

In western Kenya, chicken is a delicacy that the communities attach a lot of value to. A visitor for whom a chicken is not slaughtered does not feel appreciated and honoured.

Hadija’s project promises to be game-changer in the region.

For a profitable, sustainable future