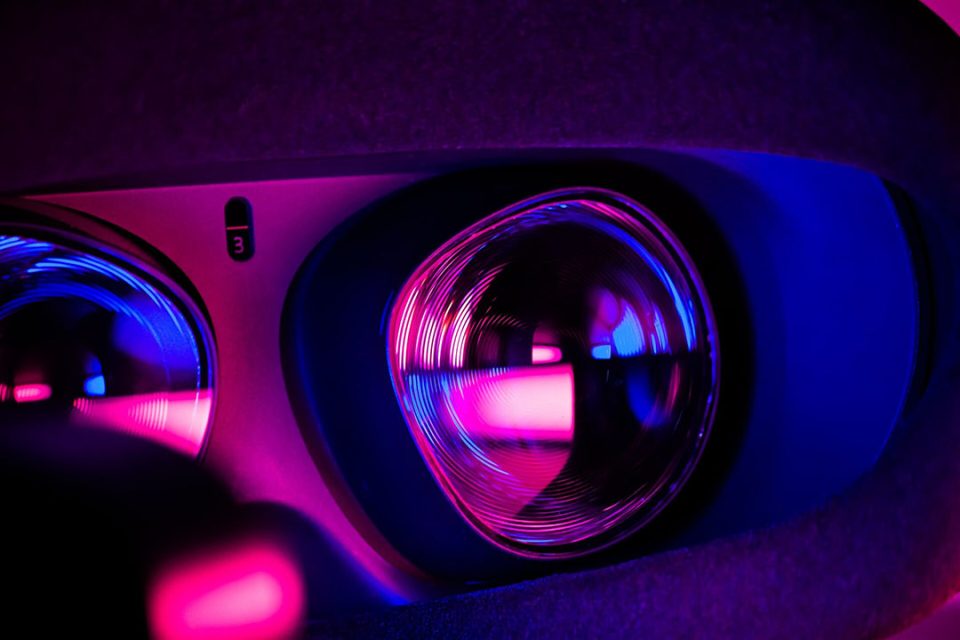 Using virtual reality with factory-based robotics in some poultry processing operations could allow workers to perform their jobs in safer environments.

The Agricultural Technology Research Programme at the Georgia Tech Research Institute is looking at ways to incorporate automation solutions into the challenging poultry processing environment which is beset by high turnover rates.

Turnover rates of up to 100% per year

Food processing environments are often kept cold by design to prevent pathogen growth, but low temperatures and the physical demands of the job, coupled with Covid-19 outbreaks, have led to turnover rates of between 40 and 100% per year.

To address this, the Agricultural Technology Research Programme (ATRP) is exploring ways to combine virtual reality with factory-based robotics in certain poultry processing operations, such as cone loading, which involves putting chicken carcases onto a cone for further processing, having had their legs and thighs removed.

“Virtual reality is creating this bridge where information can intuitively pass between human operators and robotic devices in a way that hasn’t been possible before.”

ATRP’s robotics solution would allow human workers to provide key information to robot systems performing the operation, all from a virtual reality environment. So far, attempts to fully automate common poultry processing operations have not been successful due to the birds’ irregular and malleable shapes. But Ahlin believes this could change with virtual reality.

“Virtual reality is creating this bridge where information can intuitively pass between human operators and robotic devices in a way that hasn’t been possible before.”

A provisional patent has been filed

ATRP has filed a provisional patent for its virtual reality research and is also working with the Georgia Research Alliance to develop a commercialisation roadmap for the technology.

Gary McMurry, a Georgia Tech Research Institute principal research engineer, said virtual reality’s potential could be transformative: “There are lots of reasons that this technology could have a big impact on manufacturing, which is struggling with finding people to do jobs. With this job you could be sitting in West Virginia, put on a VR headset and work from the comfort of your own home. You’re no longer tied to geography, and that’s really powerful.”