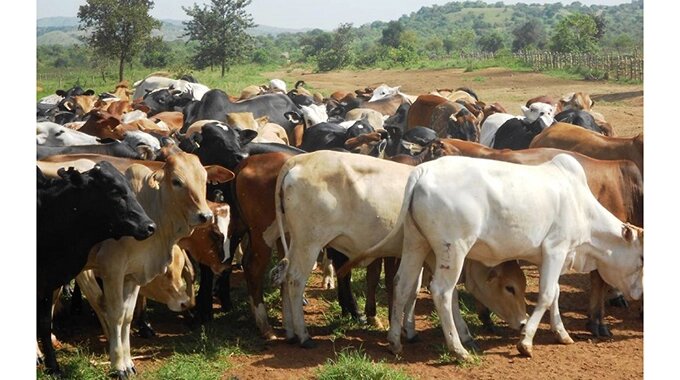 The Zimbabwe National Statistics Agency (Zimstat) is conducting the 2021 Agriculture and Livestock Survey across the country to collect data for use in assessing food security at both household and national level.

The compilation is meant to assess agriculture’s contribution to the gross domestic product and formulation of Government’s agricultural policies among other things.

The survey, which will run over this month and next month, will also be used to gather data to be used for economic analysis of the agriculture industry, intake planning of crops, livestock output and forecasting of agricultural inputs use by farmers. Zimstat director general, Mr Taguma Mahonde said data would be collected from the six farming sectors of Zimbabwe: the large-scale commercial farms, small-scale commercial farms, communal lands, old resettlement schemes (Models A, B1, B2 and E), A1 and A2 farms.

Also to be collected is data on the construction of buildings and other infrastructure and transport and energy use. “The purpose of the survey is also to collect agriculture data on: inventory of farm implements and machinery, cost of new buildings, works and farm improvements and inventory of cattle, other livestock and quantities and values of livestock inputs,” he said.

The data collected will also include loans facilities, transport costs and fuel use on farm holdings.

“Trained ZimStat staff comprising supervisors, team leaders and enumerators will be in the field to conduct the survey and will be carrying official identification letters and survey specific identifications cards.

“In observing the Covid-19 WHO health guidelines, the enumerators will be putting on face masks and will also have with them hand sanitisers,” he said