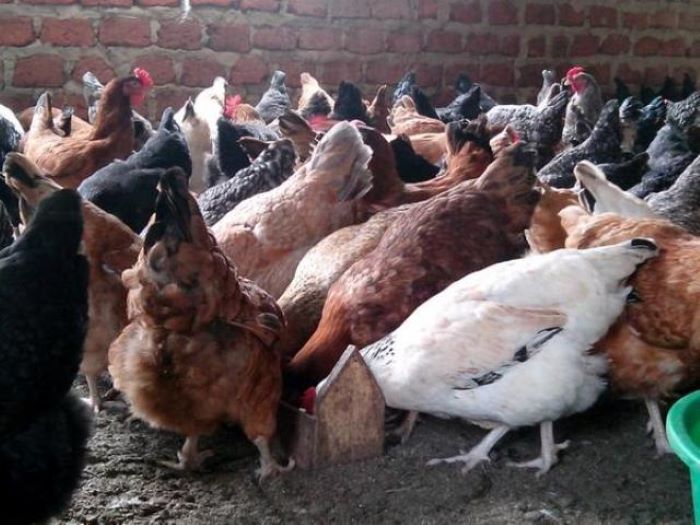 The Tanzania Livestock Research Institute (Taliri) has come up with a new technology to determine chicken body weight. This, they say, will help farmers to sell their chickens depending on their actual weight, something that was not possible before.

According to media reports, the new tech was researched and developed by Taliri-Mpwapwa Centre scientist Mary Magonka. Presenting the findings before a team of researchers and reporters during training coordinated by Tanzania Commission for Science and Technology (Costech) recently, Ms Magonka said chickens were sold on face value and not on actual weight, thus reducing farmers’ bargaining power for price and market value.

With the new findings, however, farmers will now sell their chickens using scientific measurements to determine the weight, a move that will make them benefit from poultry farming after spending more time on it, adding that a marketing system would now be formalised.

According to Ms Magonka, the main objective of this study is to determine the relationship between body weight and linear body measurements of chickens and develop regression equations for predicting the body weight.

“At least 119 improved chickens (Sasso) aged 20 weeks of both sexes were involved in the study and 62 of them were roosters, while 57 were hens,” she noted. She explained that a simple and multiple regression model was used to measure the regression of body parameters on body weight.