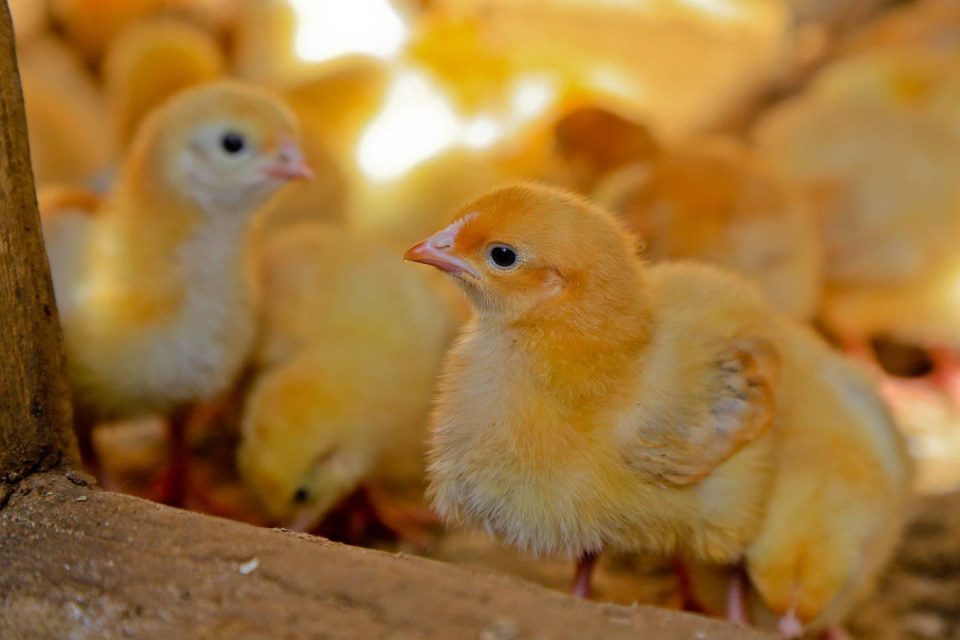 The government has sustained its halts on the importation of poultry products, especially chicks, as it looks to prevent the spread of bird flu in the country.

Rwanda Agriculture and Animal Resources Development Board (RAB) told The New Times that the country was now concentrating on bolstering the domestic industry in order to wean herself off foreign supplies.

The government imposed a ban on poultry imports in November last year following an outbreak of bird flu in Europe–the leading supplier of chicks to Rwanda.

The ban, RAB said, was meant to prevent the highly contagious Avian Influenza (AI) or bird flu from spreading in Rwanda. It affects both domestic and wild birds. Occasionally, mammals, including humans, may contract this virus, according to the World Organisation for Animal Health (OIE).

As things stand now, there is no end in sight to the lifting of the ban.

Rwanda has been importing day-old layers chicks from the Netherlands, Belgium and Turkey, according to Fabrice Ndayisenga, the Head of Animal Resource Research and Technology Transfer Department at Rwanda Agriculture Board (RAB).

“Local supply is increasing, and we are even exporting,” Ndayisenga told The New Times, stressing that locally produced chicks were also more affordable compared to imported ones.

A locally produced chick costs Rwf1,000 while an imported one costs Rwf1,500.

“Our priority is to develop our industry,” he said.

Gauthier Savio, the in charge of poultry products sales at Agrotech, said they halted all imports.

“Some farmers suspended their businesses while others resorted to sourcing the chicks locally,” he said.

Questions still linger over the quality of chicks that are produced locally with some farmers asking the government to inspect quality standards of local hatcheries.

Ndayisenga allayed these fears, saying that RAB carries out regular inspections of poultry products sold in the market.

Currently, three major poultry firms — Uzima Chicken, easyHATCH, and Chief chicks (which is a subsidiary of Poultry East Africa), are producing most of the chicks needed in the country.

Apart from helping protect the country’s poultry farms from the deadly bird flu, Neal said that the ban is also an opportunity to grow the local industry and support investors.

“We are ready to do our best to develop the domestic poultry industry. Rwanda should be a poultry sector hub in the region,” said Theoneste Sikubwabo, Sales and Marketing Manager at Uzima Chicken.