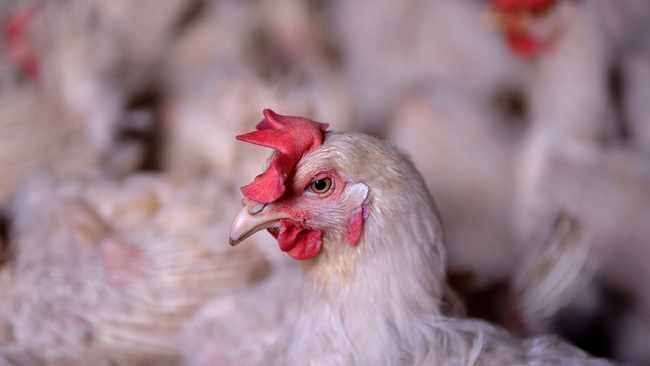 THE REHABILITATION of the poultry industry, which has set local producers and importers on a collision course, has already created R4.7 billion growth in the industry and 1 298 jobs since early this year.

Local producers said the growth excludes benefits in the feed manufacturing industry, grain industry, packaging industry and other sectors as the target of lifting the Gross Domestic Product (GDP) from R48bn in 2019 to an estimated R54bn in 2022 in sight.

Pillar 1 of the master plan will work on establishing 50 new contract farmers and 1 000 jobs and cost R35 million, to be financed by the Land Bank and the Industrial Development Corporation.

Ebrahim Patel earlier this year emphasises growth of the local industry with strong rear-guard against imports.

“As an industry we have already invested over R1bn in infrastructure development; we have increased production by 1 million birds a week; we have advanced our transformation agenda by investing in the development of emerging farmers,” said Izaak Breitenbach, the general manager of the SA Poultry Association’s Broiler Organisation.

Advocacy group Fairplay yesterday said that the issue was not tariffs, but predatory trade practices, where big players used their market power to marginalise and eventually destroy local producers.

Fairplay founder Francois Baird said the remedy was anti-dumping duties, which are different from other import tariffs.

“Therefore, this raises the question why poultry importers have made it clear that they oppose such duties. They do not say that reduced imports would hit their profits, claiming instead that it would result in higher retail prices which haven’t happened previously,” said Baird.

In a recent submission to the DTIC poultry tariff structure review, chairperson of the Emerging Black Importers and Exporters of SA (EBieSA), Unati Speirs, warned that more tariffs could impact food security.

Speirs said the impact of the initiatives contained in the Poultry Master Plan needed to be carefully weighed up against the impact of the increase in Most Favoured Nation (MFN) duty rates levied in March last year from 37 to 62 percent for bone-in cuts and 12 to 42 percent on boneless.

“It is critical that the market is allowed to settle and understand the true impact of the increased tariff regime before there is any consideration given to any further changes or modifications to the tariff structure,” she said.

“The Ghanaian poultry industry was decimated by predatory chicken imports when the EU insisted on such action as part of its European Partnership Agreement with Ghana. Chicken in Ghana cost more in 2017 than steak in SA. Without the right tariffs and anti-dumping duties and other measures, South Africa will go down that same road,” he said.

Fairplay said a tight plan of action included action against illegal and illicit trade. Under Pillar 4, this includes under-declaration of imports (declaring a lower value to pay lower import duties) and misdeclaration (declaring imports under the wrong tariff code).