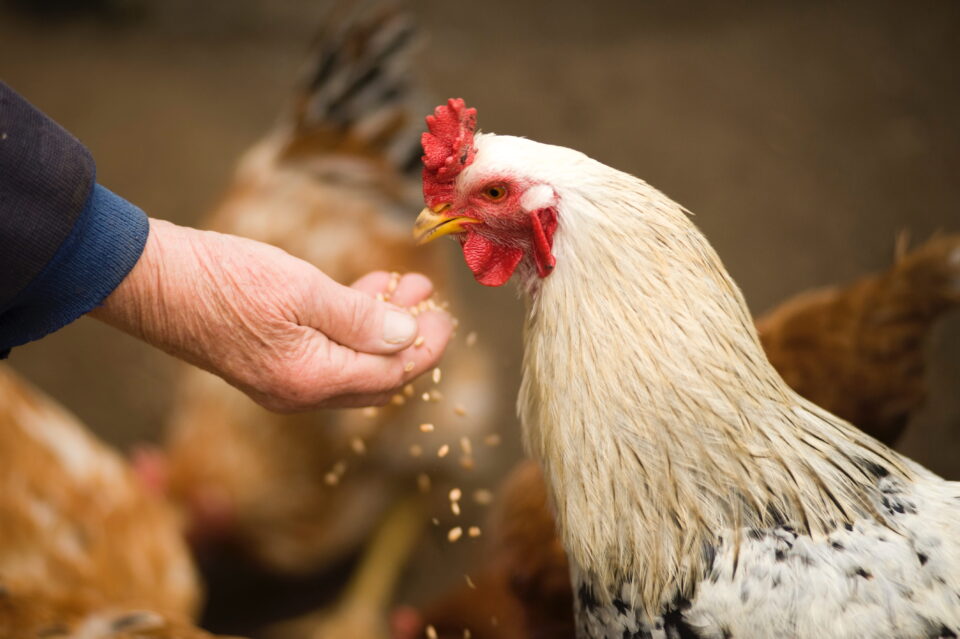 he high cost of feeds has left dairy and poultry farmers a frustrated lot, with some now abandoning the sub-sector after running into heavy losses.

Those who had resorted to dairy after scaling down on maize farming due to high operational costs and marketing challenges are again demoralised owing to the rising cost of feeds.

“As dairy farmers, we struggle to sustain our enterprises. Taxes on raw materials used in the formulation of feeds is making farmers to resort to alternatives that do not give good yields,” said Mr Stanley Ng’ombe, a dairy farmer in Nandi.

Mr Ng’ombe, who is also the chairman of Kenya Dairy Farmers Federation (KDFF), said despite milk producer prices stagnating at between Sh32 and Sh36 per litre, the cost of feeds is steadily increasing.

He blamed an import duty imposed on raw materials by the government about two years ago for the escalating cost of animal feeds.

“Initially, import duty for animal feed materials was zero-rated until about two years ago when the government introduced a 25 per cent import duty,” he said.

Phillip Rono, another dairy farmer from Mosoriot, said he has been making feeds for his livestock but escalating prices of ingredients have prompted him to abandon it. This now leaves his breeds to graze on free-range.

“Yields have gradually dropped due to the high cost of feeds. We can no longer use expensive feeds because it eats on entire profits,” he said.

Rono said ingredients such as a kilo of wheat bran retails at Sh26, cotton seed cake Sh58, wheat pollard Sh29, sunflower Sh33, pointing out that feed formulation with the products would push a bag of animal feed to beyond Sh3,000.

For Sellah Chemweno Koech, her poultry business is no longer making good returns, as it used to when it was established about four years ago.

“My clients no longer come for day-old chicks because they complain that the business is no longer sustainable due to the high cost of feeds,” said Koech, who runs Kijiji Poultry Farm Limited at Mosoriot.

The farm sells improved kienyeji chicken at various stages, but Koech said she no longer records bookings as her customers have thinned out high cost of inputs.

“We are adversely affected by the high cost of feeds. Sales of chicken have gone down and I am prompted to seek alternative traditional feeds and sell chicken after maturity as white meat,” she said.

She added that she had resorted to formulating feeds, but was confronted with the challenge of expertise.

“We did not get the best quality, thus affecting yields. Cost of feed ingredients has been so high,” said Koech who has downsized her kienyeji layers from 600 to 300.

Kipng’etich Mutai, the chairman of Grain Belt Millers Association, said most raw materials used to formulate animal feeds is sourced from Uganda and Tanzania and that due to taxes, prices have escalated.

“Even after the government-licensed importation of 10 million bags of yellow maize duty-free for animal feed raw materials, no single bag has landed into the country. The price of a bag at the port will hit Sh4,200, yet local maize used as the staple food for human retails at Sh3,000 per 90kg bag,” said Mutai.

He said the gazette notice for the importation expires in March as farmers struggle with the high cost of livestock feeds.

A study by the Egerton-based think-tank, Tegemeo Institute, shows that the costs of feeds accounts for more than half the cost of production in dairy, poultry and pig farming.

It noted that the costs of feeds locally have risen astronomically in the last two years, putting a strain on livestock farmers.

To reduce the rising costs of feeds, the Ministry of Agriculture, following a directive by President Kenyatta in October, last year, proposed a duty waiver on raw materials.

The high costs of raw materials have increased prices between 29 per cent and 32 per cent. The rising fuel cost means that the retail prices increase by a higher proportion.

According to Njagi, the government should pursue duty waivers on imported raw materials like yellow maize, soya, and others.