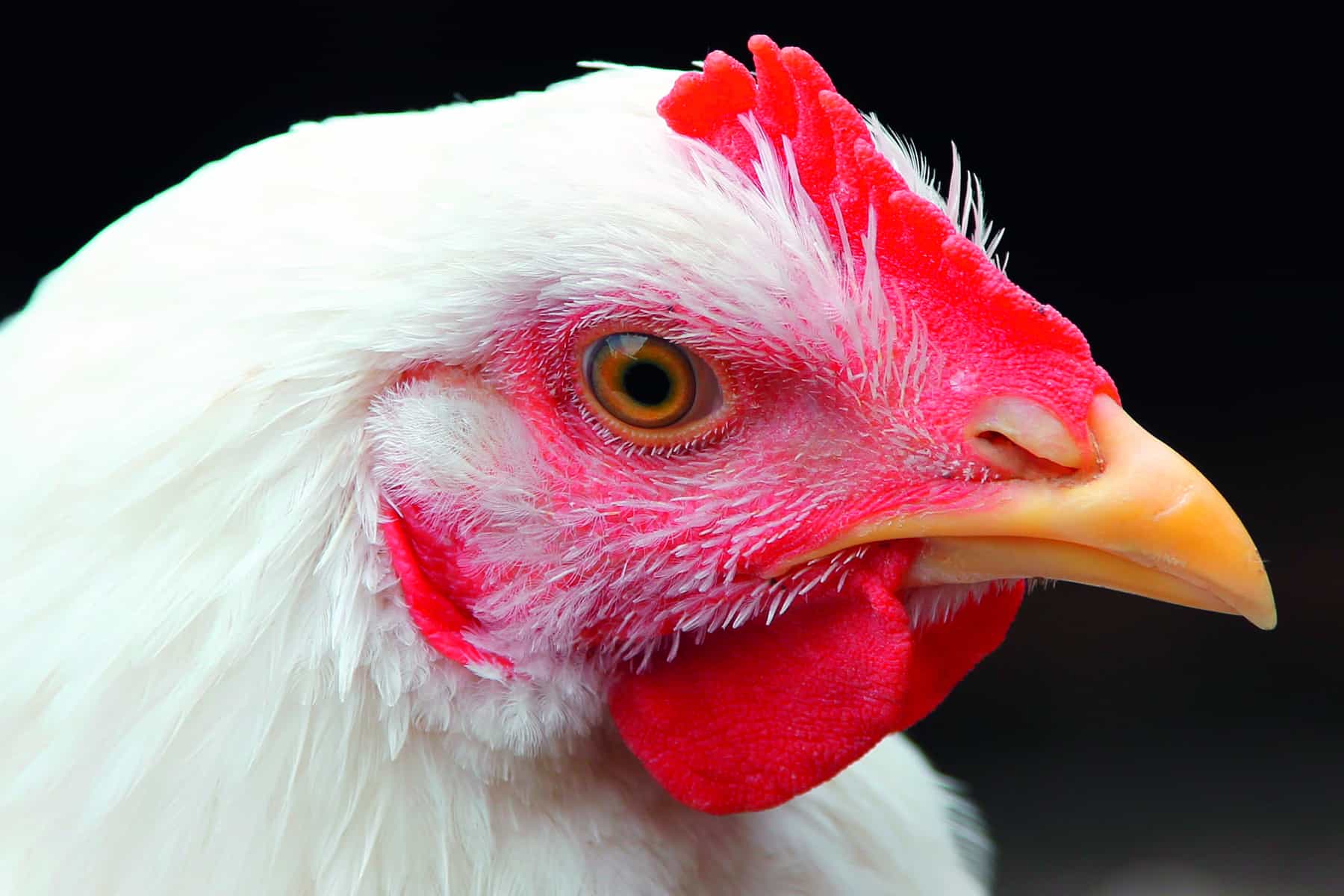 Livestock producers and feed experts know that the symptoms of toxic metabolites from fungi are diverse. This often makes it difficult to link problems on the farm specifically to mycotoxins. And yet they are accountable for global losses of up to 1.2 billion US dollars every year!

To help poultry farmers detect the threat to their animals, our partner Zydus in India conducts regular mycotoxin analytical studies. These studies focus on detecting mycotoxins in the feed to determine whether animal health or performance is reduced due to these harmful toxins. A broad range of mycotoxins is analysed to detect potential contamination by more than one mycotoxin, which can lead to even greater problems due to negative synergistic effects between the various mycotoxins.

High-performance mycotoxin binders such as Anta®Ferm MT80 are always the right choice, because they are effective against a broad spectrum of mycotoxins. This allows livestock owners and breeders to protect their feed without any negative effects on nutritional value.

In a recent study conducted by Zydus Animal Health in India, 50 feed samples were collected and tested for the most common mycotoxins. The results (Figure 1) show that all feed samples were contaminated by at least two mycotoxins and, in the case of 81% of the feed samples, even three or more. This shows how serious the threat of multi-mycotoxicosis for Indian poultry farmers, feed manufacturers and the global poultry industry really is.

Figure 1: Proportion of contaminated feed samples by number of mycotoxins detected above threshold

Sophisticated quality control measures and proper storage conditions are two important factors in the battle against mycotoxins. These are to be coupled with the use of highly effective mycotoxin binders, which should be applied as early as possible. Due to its ability to bind a wide range of mycotoxins, the multicomponent binder Anta®Ferm MT80 is a proven measure in acute mycotoxin poisoning, especially if feed is contaminated by more than one mycotoxin. Moreover, since it has no negative impact on valuable nutrients, it can also be safely applied to prevent mycotoxicosis. So act now and benefit from the properties of this product. Contact our global sales team or our product experts for more information and advice.