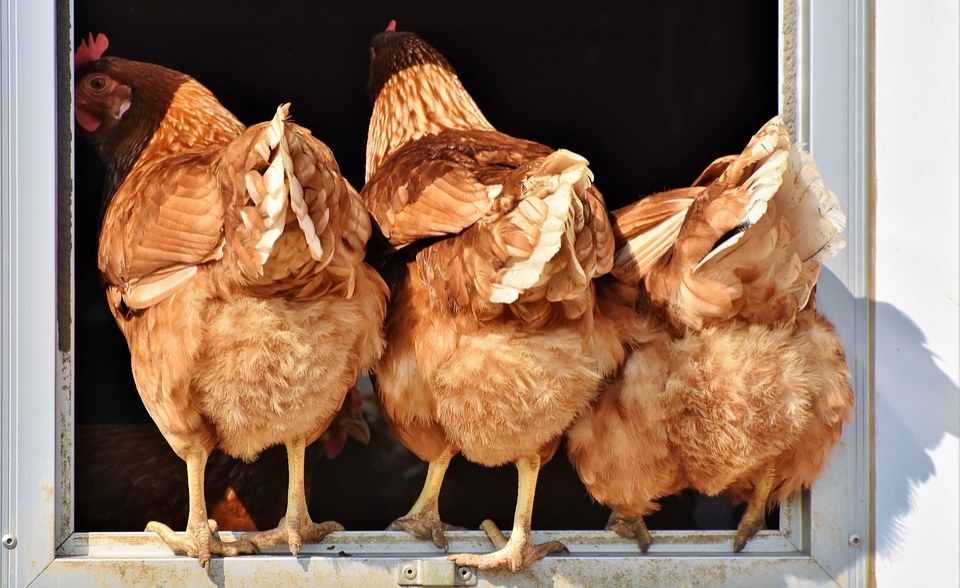 Animal welfare advocates in Kenya are campaigning against the battery cage system of poultry management for commercial purposes. The system has been banned in Europe out of concern for the birds’ welfare, but it is beginning to gain popularity in Africa.

Grace Achieng’s 1,400 hens have been her source of income for a year now. Achieng says friends who also keep such birds introduced her to this system of wire cages for hens.

The system is called battery cages, from the arrangement of rows of identical cages linked together, as in an artillery battery.

To farmers like Achieng, these cages are the easiest way to raise chickens, as opposed to the traditional free range.

“You can imagine the stress of walking, picking eggs in between the birds or even if they have, where they are producing, laying eggs, you might even find some which are dirty, they have pooped on it. So yes, birds are supposed to be left to free range, but those experts, again, should realize that there is technology coming, and so that is the battery cage,” she said.

However, animal welfare groups are campaigning against battery cage technology for what they say is violating the birds’ welfare.

Africa Network for Animal Welfare’s program manager Dennis Bahati told VOA that the technology that is fast gaining popularity in Kenya is compromising the health of the birds.

“So, these birds are placed in an area where they cannot express their natural behavior, and because of that, some of their natural behavior, like flapping their wings, is actually restricted to a bigger extent,” he said. “The other aspect, because of confinement and these birds not being able to exercise, they are prone to a condition called osteoporosis, where their bones are very fragile, and they are actually prone to fracture anytime.”

Kenya’s poultry sector has not been clearly regulated, but state officials say a poultry farming bill that aims to ensure poultry welfare is adhered to is due to be law in six months.

Mwangi Kiai is the assistant director of the Kenya Veterinary Service.

“The regulation also gives guidelines on how birds should be transported from the source to the market, even to the slaughter point. Along those operations, a government inspector will be placed along the chain,” he said.

In June, the European Parliament voted to ban the battery cage system of poultry management within the next six years.

Kenyan officials and animal welfare advocates face tough times ahead in convincing hundreds of poultry farmers like Achieng to drop the technology.