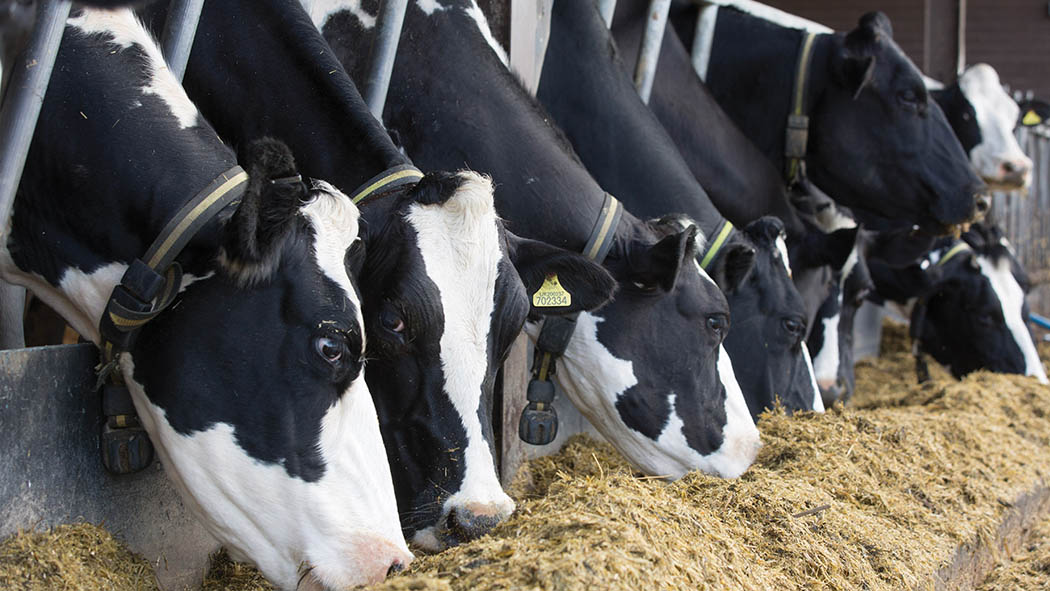 When Ms Florence Muthoni retired from the now-defunct Kenya Posts and Telecommunication Corporation (KPTC) in 2000, she had high hopes of setting up a poultry agri-business.

She used part of her Sh1 million retirement package to set up the business on a piece of land she had bought in Njoro.

In the first few years, business was booming. She was selling eggs to hotels in Njoro, Molo and Nakuru towns.

“I made good profits and diversified into dairy farming by buying two cows, which have since increased to four,” said Ms Muthoni.

However, today she cannot sustain the venture due to the high cost of animal feeds, which she says she cannot afford.

She said she had to scale down her venture from 400 birds to less than 100.

She explained that, apart from the increase in prices, the quality of the feeds has also deteriorated.

“I used to collect about 50 trays of eggs in a week, but the birds are laying fewer eggs. I suspect the chicken feeds are adulterated,” she lamented, adding that the price of drugs has also increased by 50 per cent.

“I cannot afford to call a veterinary officer to inject my chickens as I used to do a few years ago. I simply cannot afford his professional fees,” she added.

She is not alone. Many urban farmers are suffering due to increased prices of animal feeds.

Mr Patrick Tallam, a dairy farmer in Kaptembwo village in Nakuru West, has decided to reduce the number of animals he keeps on an eighth of an acre.

“I thought zero-grazing was the best option for me but the prices of concentrates have more than doubled. I had four cows but I have sold two as I cannot manage to feed them in the current situation,” said Mr Tallam.

He explained that there has been no corresponding increase in the cost of farm produce, with stagnation of milk prices further fuelling his decision to reduce the number of animals on his farm.

“The price of milk is between Sh32 and Sh35 and not so many people are coming to buy from me,” he said.