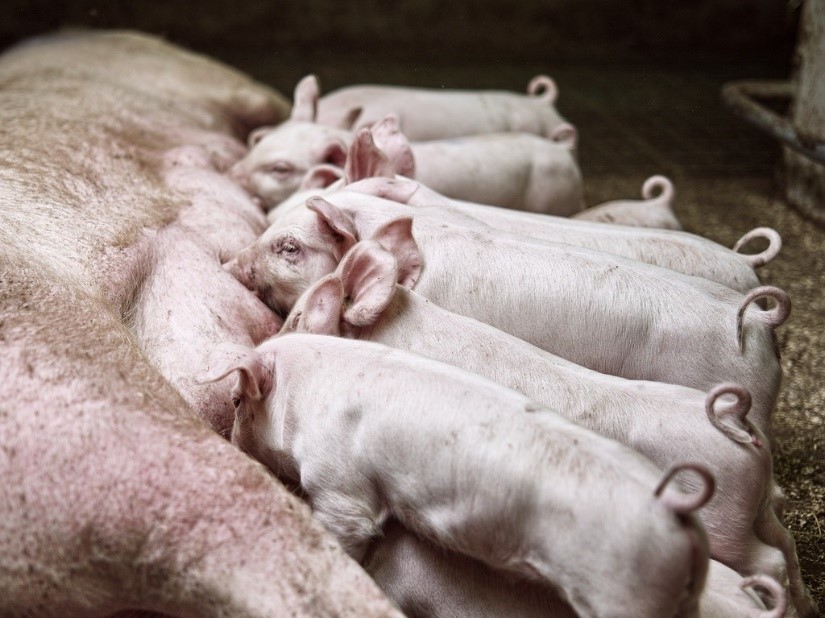 Recent farm data from Norway shows that the number of liveborn piglets born per litter has improved by 1.1 in the last four years (2015-2019). The same data show that the number of weaned piglets also improved with 1.1. At the same time, pre-weaning mortality was reduced. The independent statistical organisation Ingris gathered these farm data, and almost all of the 31,726 sows in the database are Topigs Norsvin TN70.

The data are another proof that the breeding philosophy of Topigs Norsvin is working: Every piglet born must also be weaned at the sow. By not only breeding for big litters but also taking in account the robustness and vitality of the piglets and the mothering abilities of the sows, it is possible to produce more pigs per sow per year without increasing losses. The fact that a sow now has an average of 0.7 teats more than four years ago is an example of improved mothering abilities. The strong and vigorous pigs also have a problem-free start of production which pays off during the whole production phase: fewer losses during finishing, more efficient feed use, fewer health problems and labor input.

In this way, the breeding goals of Topigs Norsvin contribute not only to higher production but also to higher and better – so a more profitable – pig production. It combines this with fulfilling the demands of society by contributing to better animal welfare and more sustainable production.