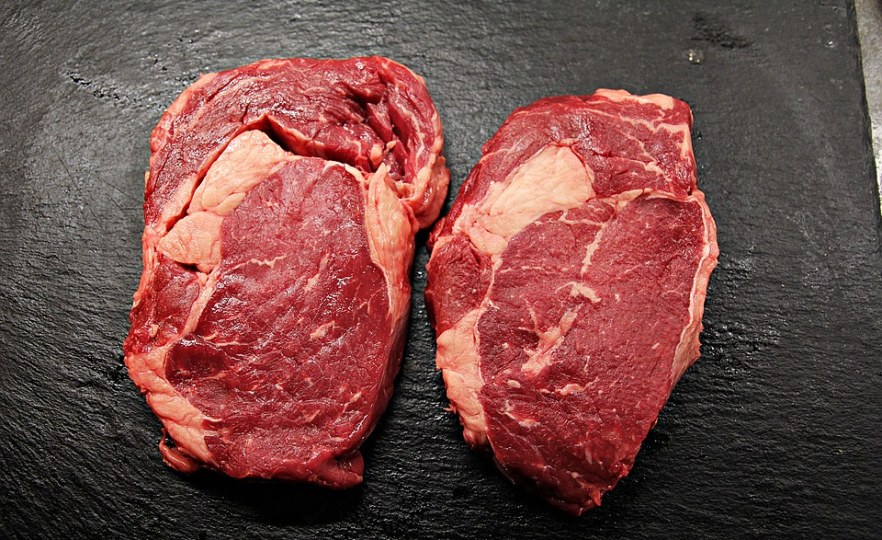 Beef prices are expected to rise further as supplies fall on increased fodder following rains, which has discouraged farmers from disposing of their cows.

Butchers in the city have increased beef prices by at least Sh60 a kilogramme over the period, pushing prices above Sh500 in some outlets.

“In about 80 percent of the arid and semi-arid lands (Asal) counties, cattle prices are higher than the three-year average price of cattle for the month of January,” said NDMA in its bulletin.

These cattle-producing areas sell animals in plenty between November and February due to poor rains that lead to death of livestock due to scarce pasture.

During the period, the country has experienced rains, boosting availability of fodder.

Butchers reckon that the rise in beef prices has not affected demand. Neither have health concerns associated with red meat with studies indicating excessive consumption could cause chronic conditions such as heart disease.

Though consumed in small quantities, demand for white meat has continued to grow as doctors consider it a healthier alternative.

Beef traders have warned that the prices could rise further as margins shrink.

“The price increase would have been higher had butchers passed on the entire increase in wholesale prices,” said Mr Odonde May, who runs a butchery in Buru Buru Estate. “Our margins have shrunk from Sh180 a kilogramme to less than Sh100.”

Livestock Principal Secretary Harry Kimtai pointed out that the price increase could have been occasioned by a shortage of supply in the market.

“When there is good pasture, a lot of farmers would not sell their animals as they want to fatten them and sell at a higher price on a later date,” said Mr Kimtai.

He added that because of good pastures, farmers are selling quality animals to abattoirs and this is attracting good prices.