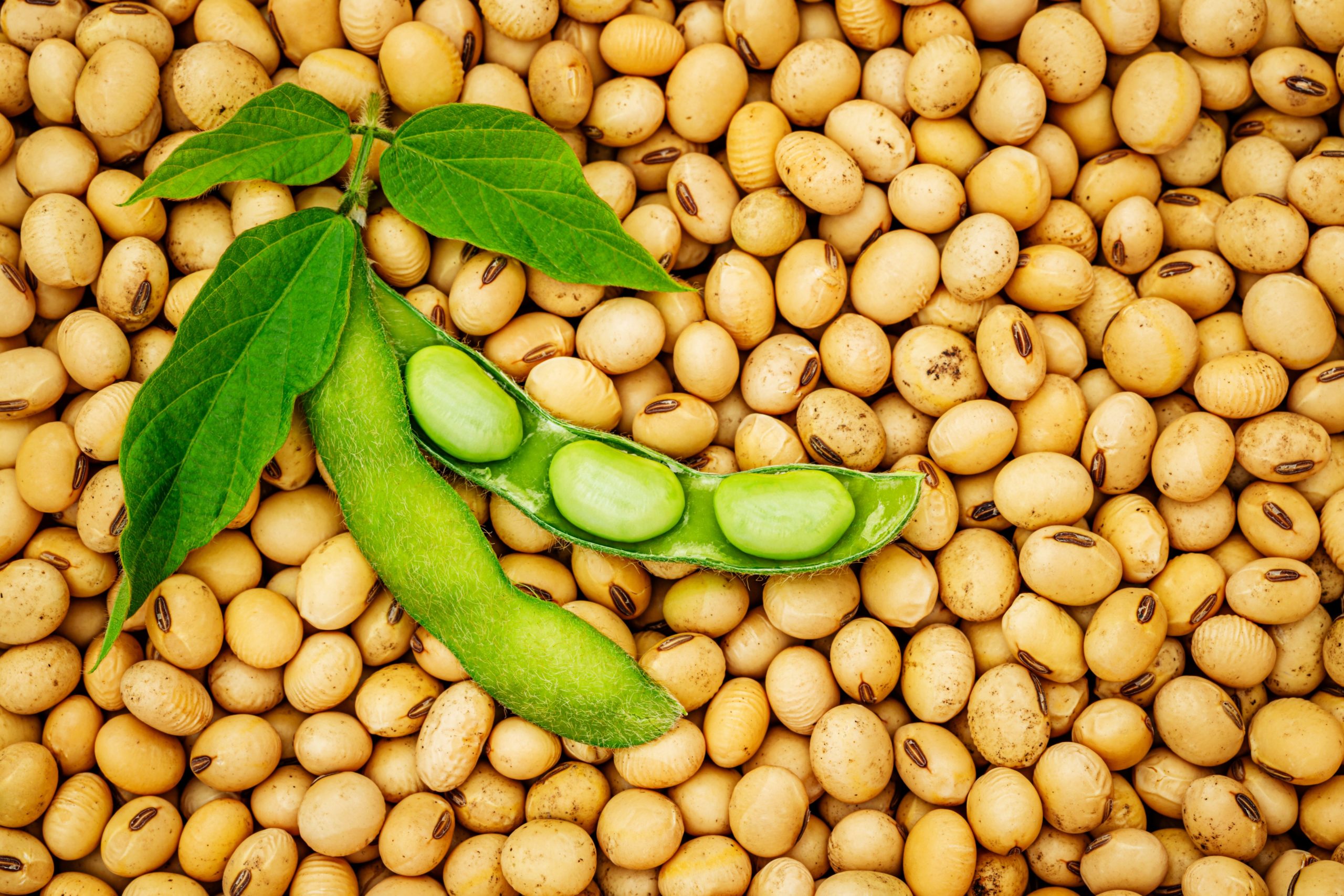 Agbiz said an increase in soybean plantings was a welcome development, but would not result in any price changes for the buyers of the product since South Africa was still a small player in the soybean market.

The domestic prices are influenced mainly by developments in the global market.

According to Agbiz, South Africa’s quest to improve its poultry industry by boosting soybean production which is a crucial ingredient in poultry feed, is vital.

Sihlobo said roughly 50-70 percent of broiler production costs in South Africa were attributed to the feed, 70–80 percent of which came from maize and soybean costs.

He said South Africa remained a significant net importer of soybean oilcake or meal, a major ingredient in poultry feed.

South Africa’s soybean oilcake imports had nevertheless declined by 56 percent from the record levels of nearly a million tonnes in 2010, to about 420 thousand tonnes in 2019, according to data from Trade Map.

This decline in imports coincided with an increase in domestic soybean production. South Africa’s soybean planting had been on an upside trajectory since 2009/10 when plantings were just 311 450 hectares.

Since then, plantings have increased significantly, with the 2020/21 plantings estimated at 806 000 hectares.

“This remarkable increase in soybean plantings was underpinned by the growing domestic demand from the poultry industry, and the broader livestock subsector. South Africa’s per capita consumption of poultry meat has almost doubled over the past two decades currently estimated at 33 kilograms,” said Sihlobo.ADVERTISING

To service the growing demand for the meat, the South African agribusinesses supported by the government, have made investments to increase domestic soybean processing capacity from roughly 860 000 tonnes in 2012, to a level of more than 2.2 million tonnes.

This expansion is also aimed at stimulating domestic soybean production, as part of an import substitution strategy led by the Department of Trade, Industry and Competition (DTIC).

The increase in chicken prices is a key challenge for local consumers as poultry was the most affordable source of protein. During the Poultry Master Plan negotiation, DTIC Minister Ebrahim Patel urged domestic producers to keep their prices constant. According to the National Agricultural Marketing Council (NAMC), the price of chicken increased by 7 percent over the past year.

How virtual reality can be used in poultry processing