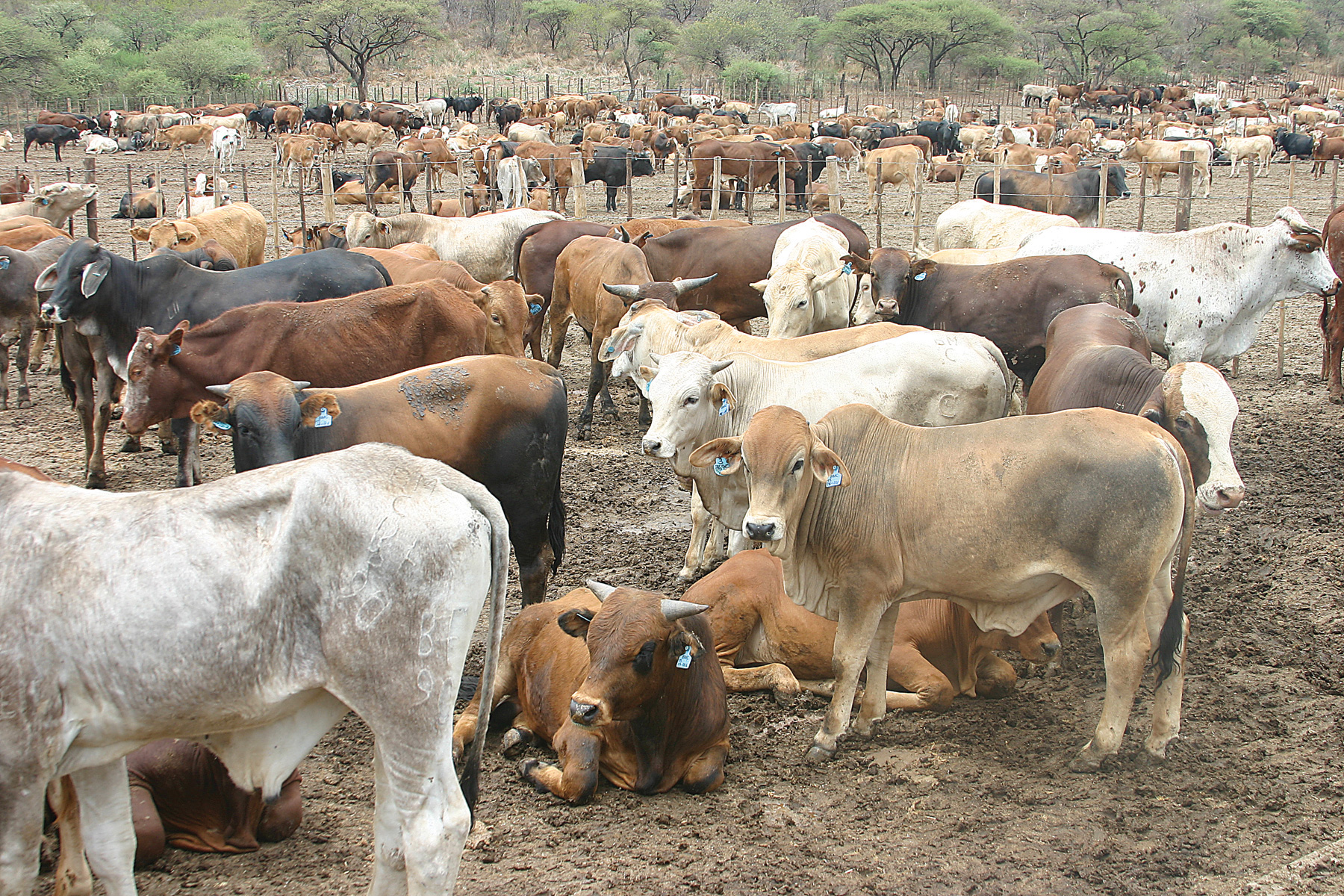 If Botswana’s cows got their act together they could have ousted President Ian Khama in the election, South African comedian Loyiso Gola joked.

“There are more cows than people in Botswana, if those cows were serious about life they would win this election,” Gola tweeted during the country’s national election in October.

Gola was not the first to suggest that Botswana’s people are a minority in their country. The claim has been shared extensively on Twitter and on Facebook and has appeared in numerous publications, websites, children’s books and travel guides.

The BBC reported in 2014 that “cattle outnumber humans in Botswana by over one million”. And the leader of Botswana’s opposition, Duma Boko, claimed in a speech this year that the country has “one and half times more cattle than people”.

Africa Check wondered if the claim was true. Were there numbers to back it up?

The first step was to determine Botswana’s population size. The country’s last census estimated it had 2,024,904 inhabitants in 2011.

The United Nations (UN) population division’s chief of population estimates and projections, François Pelletier, told Africa Check that their estimate for 2011 was slightly higher – at 2,132,822 – because they assumed an undercount.

(Note: The UN offers the most comprehensive data set on Botswana’s population and has been used for the purposes of this fact-check. Africa Check tried numerous times to reach Botswana’s central statistics office without any success.)

Africa Check’s next stop was the agricultural survey reports from Botswana’s central statistics office to measure the country’s herd size. This includes all bulls, oxen, cows, tollies (a castrated calf) and heifers (a young cow that has not yet had a calf).

Its reports include historical data that stretches back to 1979, when the country had an estimated 2.8 million cattle.

The ministry does not count each head of cattle in the country every year. Instead it counts the cattle owned by a small sample of farmers and uses that number to estimate a national figure.

Numbers were at their highest in 2002, when the country boasted just over 3 head of million cattle. But just five years later this dropped to 1.7 million, the lowest ever recorded level.

In 2011, there were an estimated 2,554,000 cattle. This is higher than both Botswana census and the UN’s population estimates. So the claim that Botswana has more cattle than people holds true for that year.

What about other years? Africa Check was able to identify only two years since 1979 when there were more people than cattle in Botswana.

This graph compares estimates of the number of people and cattle in Botswana between 1979 and 2014.

Drought conditions are largely to blame for cattle numbers declining since 2010, according to senior lecturer in livestock production at Botswana’s College of Agriculture, Christopher Tsopito.

Cattle estimates for 2014 have not yet been released, but the UN estimated Botswana then had 2,219,937 inhabitants. (Note: We will update this report when the 2014 agricultural survey report is released.)

Conclusion: There are (usually) more cattle than people in Botswana

Politicians, comedians and travel guides have all claimed that there are more cattle than people in Botswana. Historical cattle estimates from Botswana’s central statistics office and population estimates from the United Nations support the claim for nearly all years.

Africa Check was only able to identify two years – 2007 and 2013 – when there were more people than cattle. However, experts believe that cattle numbers will bounce back above Botswana’s population when the current drought is broken.

How to deal with ticks on your farm