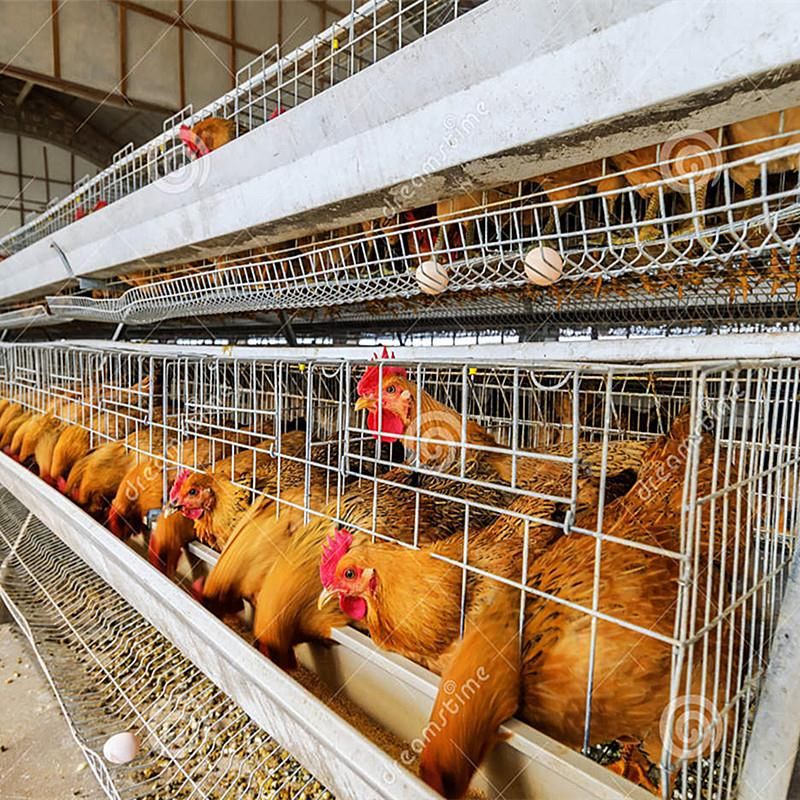 The bank said this forms part of its efforts to help strengthen Ghana’s livestock sector in order to reduce the importation of chicken and make Ghana’s poultry industry competitive.

Currently, Ghana imports over $300 million worth of chicken. This translates into five million chicken production weekly.

At a press briefing, the Managing Director of ADB, Dr John Kofi Mensah, said the bank has already approved GHC25 million for six broiler value chain players to produce and process over a hundred thousand birds per week in the Bono Region. This is for the initial phase of the project.

He added that the bank will disburse a total of GHC500 million to broiler value chain players in input supply, producers, processors, and market players in the six regions.

“It is obvious that when you look at the poultry value chain, you are thinking of hatchers who produce the day-old chicks. We are thinking of actual production which in the lay man’s language is about rearing of birds especially broilers. Then broilers have to be fed and so we are thinking of feed millers and feed millers mostly use cereals like maize and soya bean. Because it’s a value chain we are also looking at the processing of the matured broilers.”

He said the regions that will benefit from the facility are the Bono Region, Ashanti, Eastern, Central, Greater Accra, and Western Region.

Dr Mensah said that they are giving the loans at an interest rate of less than 10% to help reduce the price of the local chicken.

“The bank will partner the Ministry of Agriculture and Finance to effectively roll out the project,” he added.

Revamping the Poultry Sector in Ghana

Livestock production accounts for 14% of agricultural GDP in Ghana.

According to the Animal Production Directorate of the Ministry of Food and Agriculture, Ghana currently imports over 240,000 MT of meat that is, chicken, beef, and others to make up for its meat deficit costing the country over $375 million annually.

In June 2019, President Nana Akufo-Addo launched the Rearing for Food and Jobs (RFJ) Initiative in Wa, Upper West Region under the theme “Self-Sufficiency in Meat Production – a Must”

The RFJ programme is to modernize and transform agriculture for food, jobs, and foreign exchange through the rearing of livestock such as poultry, cattle, sheep, goats among others.

Signs to Know Your Birds Need To Be Dewormed