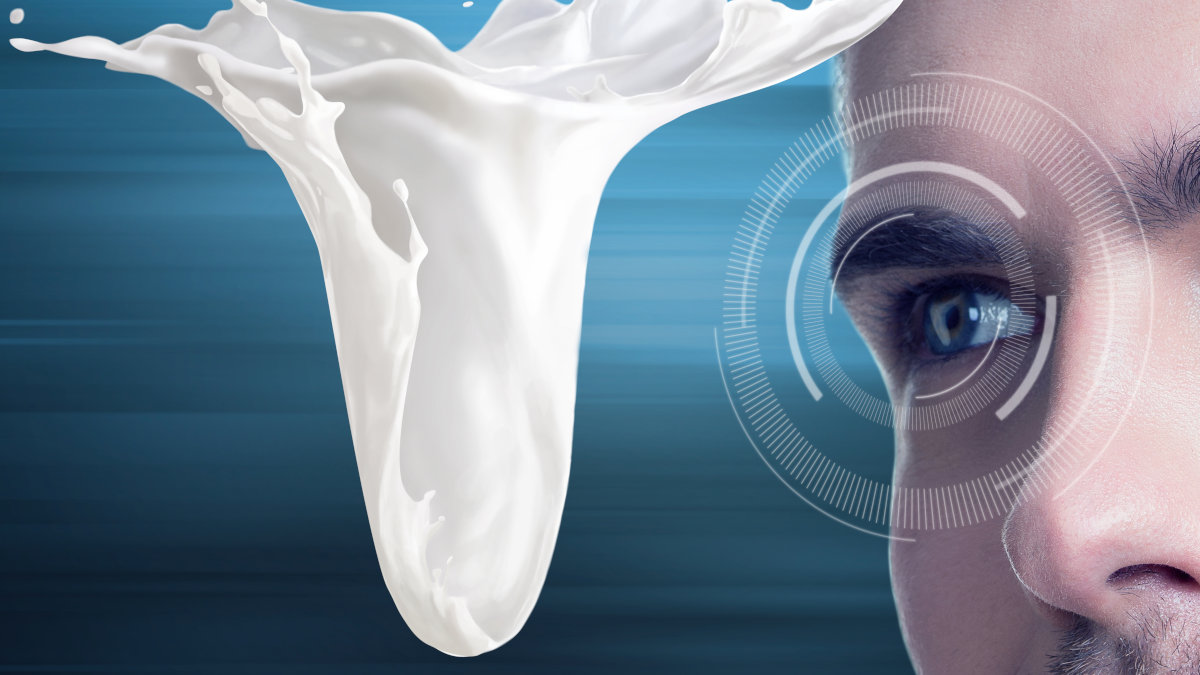 Keeping cows happy and healthy is an essential part of running an efficient and cost-effective dairy farm. Practical experience shows that the GEA DairyMilk M6850 cell count sensor gives farmers an even better overview of the health of their herd. It is the first somatic cell system in the world to assess the individual quarters of the udder during milking. Its early warning system notifies farmers at the very first indication of disease, so they can take action right away. This minimizes the duration of any treatment and supports the healing process, protecting the health of the herd and achieving continuous productivity. The GEA DairyMilk M6850 Cell Count Sensor is easy to install and can be retrofitted into GEA’s automatic milking systems (DairyRobot or DairyProQ) at any time.

Clear signs of clinical mastitis, such as flakes, pus or blood in the milk require immediate veterinary attention. But subclinical mastitis can also have an impact on herd health and reduce milk quality and volume. Although in this case, changes to the milk cannot be detected by the naked eye, the number of somatic cells will be markedly higher in laboratory analyses. Valuable time is then lost waiting for test results from the lab. But it doesn’t have to get this far. Because unlike with testing random samples from the overall milk yield, the GEA Cell Count Sensor M6850 checks each individual udder quarter as it is milked.\

Before the GEA DairyMilk M6850 Cell Count Sensor went into serial production in 2018, over 70,000 milk samples were analyzed, and the results compared with those from the sensor. The GEA DairyMilk M6850 Cell Count Sensor is the first step towards futureproof, efficient animal management. It works using EPT (electrical permittivity threshold) technology, a patented, physical measurement process that requires no additional operating materials or reagents. The state-of-the-art system continuously analyzes the milk flow from each individual udder quarter, achieving safety and transparency at no extra cost. According to farmers who have already installed the Cell Count Sensor, it is sensitive, precise and reliable. The data the system captures and analyzes makes differentiating between clinical and subclinical mastitis relatively easy. Farmers can then rely on the automatic measurement and analysis provided by the GEA DairyMilk M6850 and focus their attention on animals that show abnormalities.

The retrofittable system is compatible with the DairyRobot R9500/Monobox and the DairyProQ Rotary Parlor, and helps to protect the health of the herd with its advanced early warning system.