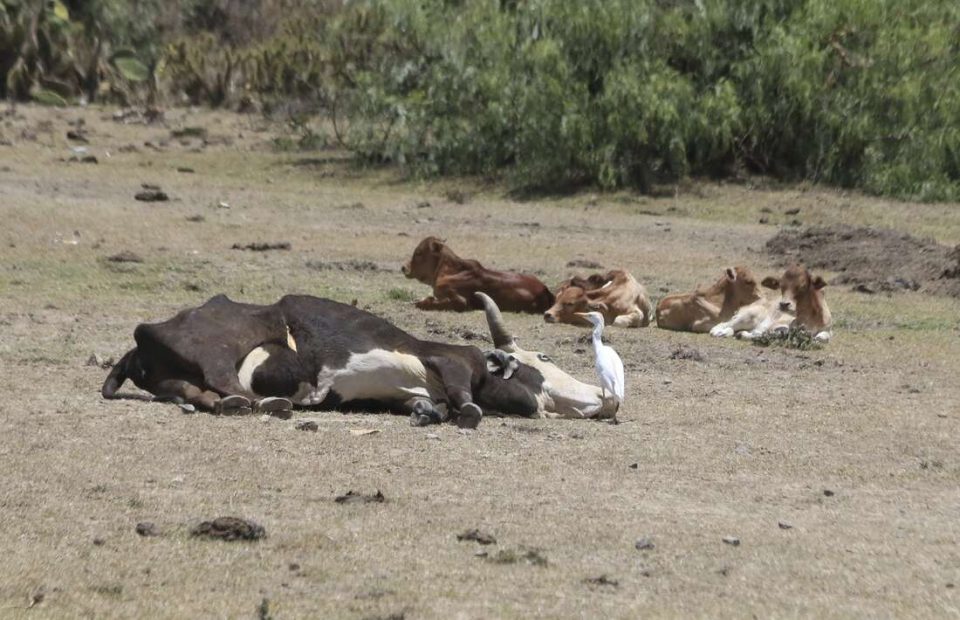 Sierra Leone has reported an outbreak of the deadly anthrax disease for the first time in almost 30 years.

Authorities say cases were detected in animals in the northwestern region of the country, where more than 200 livestock were confirmed to have died.

The country’s Minister of Agriculture Abu Bakarr Karim made the announcement at a press briefing on Monday.

Officials say it followed reports of animals dying in Port Loko District, from where samples were collected and tested and the result came back positive for anthrax.

Anthrax is described as a serious infectious disease caused by a bacteria known as Bacillus anthracis. It occurs naturally in soil and commonly affects domestic and wild animals. Human beings can also get sick with anthrax if they come in contact with infected animals or contaminated animal products. But the disease is treatable.

Officials told journalists that no human case had been recorded so far in the Sierra Leonean outbreak, and they said they were considering instituting measures to prevent spread of the disease.

Everything You Need To Know About Must Have Poultry Equipment

Zero measurement: the starting point for reducing our carbon footprint