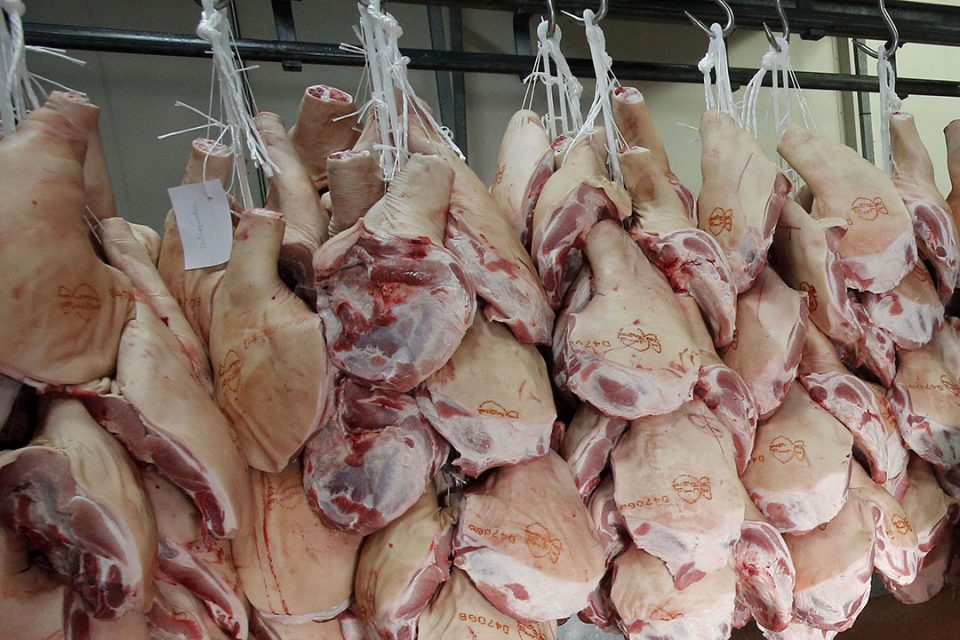 Since the beginning of the year, Russia imported less than 10,000 tonnes of pork under a duty-free import quota of 100,000 tonnes approved by the Eurasia Economic Commission for the first half of 2022. All supplies have been delivered from Brazil and Chile.

The Russian government has allowed duty-free pork imports to offset the impact of theAfrican swine fever (ASF) on the domestic market, and secure sufficient raw materials for the meat-processing industry.

Up until 2020, Russia imported pork under preferential tax rates within a quota set at 400,000 tonnes per year. In 2020, quotas on meat imports to Russia were abolished, with pork imports being subjected to a 25% duty.

Russia used to be a major pork importer, purchasing abroad 100,000 tonnes of pork worth $170 million in 2019. Under the new trade regime, Russian pork imports plummeted to 3,800 tonnes in 2020 – the lowest level since Soviet times.

A series of ASF and avian influenza (AI) outbreaks in Russia hampered meat production in the country, causing a rise in prices, said Ekaterina Luchkina, general director of the Russian meat processors union, explaining the rationale behind the introduction of the duty-free quota.

This measure was called to stabilise the supply and halt an upward price rally, Luchkina added.

A rise in pork prices on the global market coupled with a decline in Russian have made imports uncompetitive in the country, Yury Kovalev, general director of the National Union of pork producers told local press, adding that Russian pig farmers originally spoke against the idea of re-imposing duty-free quotas, anticipating a rise in domestic pork output.

The Russian newspaper Kommersant citing its own sources reported that the Russian pork market expected an oversupply crisis with additional 250,000 tonnes of pork would land on the market in 2022, as the largest meat companies expand their production capacities, while exports are hampered by a mix of factors, including strengthening rouble, recovery of the pig industry in China and Vietnam, and logistics crunch caused by Western sanctions.

On the other hand, Kovalev said that a rise in domestic pork consumption looks like the only way to mitigate the oversupply problem, but the demand, on the contrary, could drop due to an economic crisis and a slump in the Russian population’s incomes.

Kommersant also reported citing a source in the Russian pig industry that the factor of harsh technological dependence of Russian meat processing plants on imported equipment is underestimated. The source added that up to 80% of the equipment and its components in this field are produced in the EU, and difficulties in servicing and maintaining production assets threaten to hinder production.