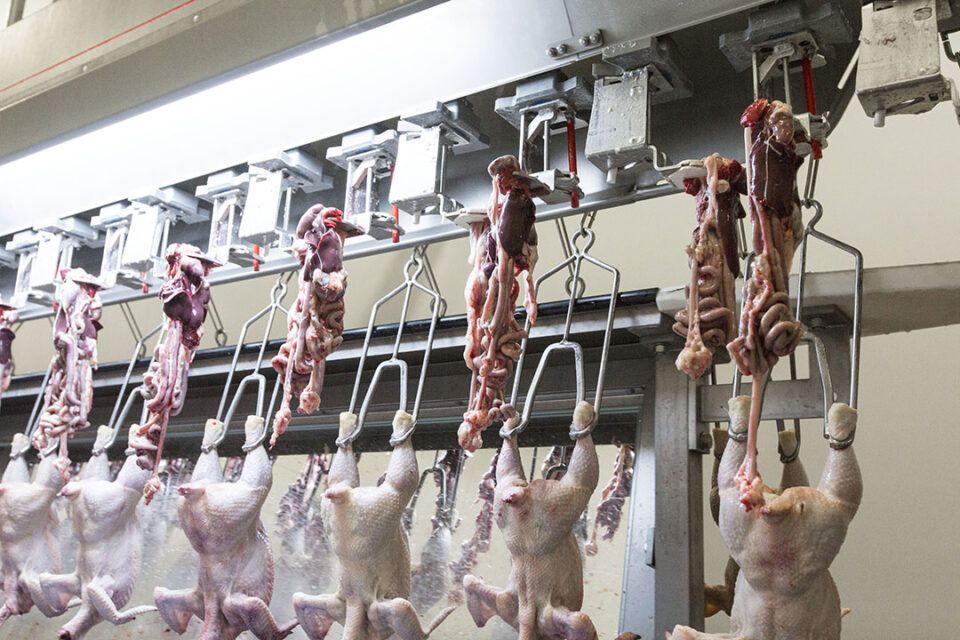 Reducing rates of foodborne outbreaks in humans caused by salmonella and campylobacter continues to be a major task across the globe.

Figures from 2016 showed there were more than 356,000 cases of human zoonoses reported across the European Union with Campylobacteriosis (246,307) and Salmonellosis (94,530) by far the most predominant.

Earlier this month, Ireland reported its highest annual level of campylobacteriosis with 3,030 cases – an increase of 8.7% compared with 2,786 patients in 2017. The highest rates of notification was in the 0-4 year age group.

But now Norwegian firm DECON SFS believes it has manufactured a decontamination unit that can remove more than 99% of pathogenic bacteria during poultry meat slaughtering and processing.

And the results have been so successful that the company has garnered backing from the European Commission’s Horizon 2020 fund through grant support totalling €50,000.

Eight years after trials started, the company has produced the Deconizer (TRL6-7), a decontamination unit based on hydro thermal bacteriolysis (HTB) technology.

This uses superheated steam in combination with a large electromagnetic field which charges the steam particles, directing them towards the meat surface, eliminating 99% of bacteria.

The product has been tested and validated at the Norwegian Food Research Institute, Nofima, and in market conditions with the Spanish companies Group Sada and Pujante, where decontamination rates of over 99% were confirmed.

The product’s uniqueness relies in the reduction of carcases contamination, while having no impact on visual appearance, taste, smell or colour and extending the products’ shelf life.

Meat remains fresh compared to some preventative decontamination methods which rely on freezing and hot water.

The EU support will enable the company, which believes the product could be used for other types of meat such as pork, beef and sheep, to sell at least 56 Deconizer units across poultry abattoirs and processing plants over the next three years.