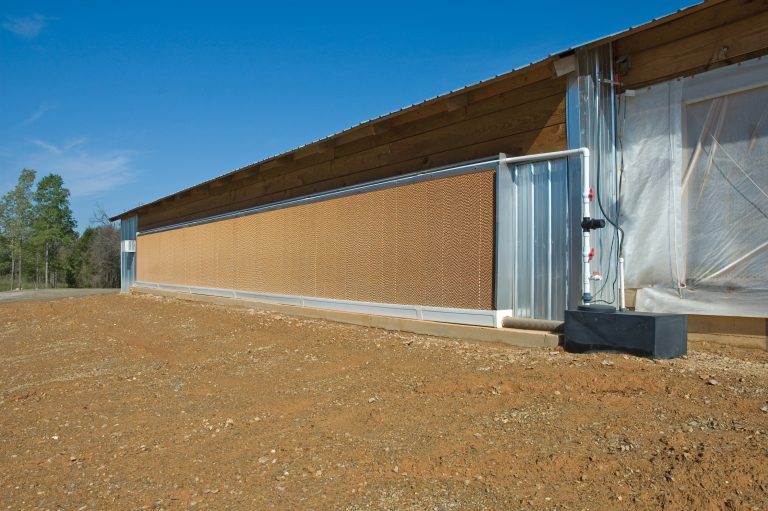 Warmer weather is around the corner and now is a good time to conduct poultry house maintenance to help protect bird comfort and promote profitability.  Here are  important checks recommended by Cumberland district manager, Mark Cook.

He adds that warm weather prep ideally should be completed no later than March 1 in southern and southeast states, and according to local climate conditions in other poultry producing regions of the country.