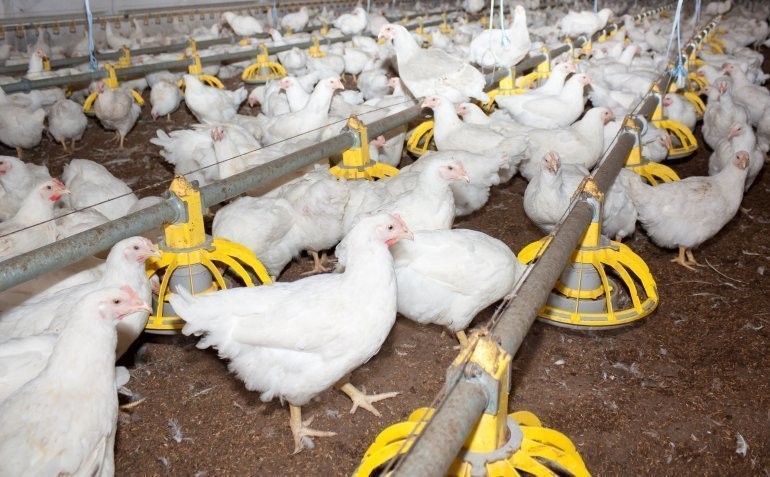 Given the severity of the current challenges faced by local broiler producers, this is a tough time to be part of the sector, according to Marthinus Stander, head of RCL Foods’ poultry division.

“Input costs are at historical highs, while consumers’ disposable income is under pressure. Service delivery, or the lack thereof, with regard to water and electricity, is also hampering production,” he said.

Izaak Breitenbach, managing director of the South African Poultry Association’s (SAPA) Broiler Organisation, told Farmer’s Weekly that several factors had had an impact on the industry in 2021, most notably reduced consumption of poultry due to COVID- 19-related lockdown restrictions.

According to Dr Abongile Balarane, managing director of SAPA’s Egg Organisation, the association hoped to increase South Africa’s per capita egg consumption from the current 159 to 202 eggs within the next 10 years.

“If we can drive local consumption, we’ll also be able to open up new opportunities for the broader industry and developing producers,” he said.

“However, after the 2017 outbreak, the industry took three years to recover. This time it has better protocols and procedures in place to recover much faster.

According to Balarane, the industry had also lost a significant number of layers due to HPAI.

“Fortunately, due to a reduction in egg exports, the balance of our local supply and demand was maintained.”

Smaller farmers would definitely find it difficult to farm sustainably due to soaring input costs, while larger producers would aim to survive and maintain their volumes, Stander said.

He added that input costs had been climbing for a long time, with the fuel price being the most recent significant contributor to expenses. “Meat prices must increase in order to cover the surge in input costs; however, supply and demand will ultimately determine price.”

“As much as there is positive growth in the grain and oilseed sectors, [local] prices of maize and soya bean are, unfortunately, based on the international market prices, which remain high, while the rand is still weak. As with the cost of fuel, it’s also a constraint on egg producers,” he said.

He added that the local crop size was usually influenced by weather conditions, which included rainfall in the major production areas of the Free State, North West, Mpumalanga, Gauteng and other provinces.

“According to the Crop Estimates Committee, the intention to plant estimate for maize is currently 2,7 million hectares, which suggests that local maize production could be around 15 million tons if weather conditions are favourable.

“Soya bean production is expected to reach its highest level at two million tons, which also signals positive growth in the grain and oilseed sectors.”