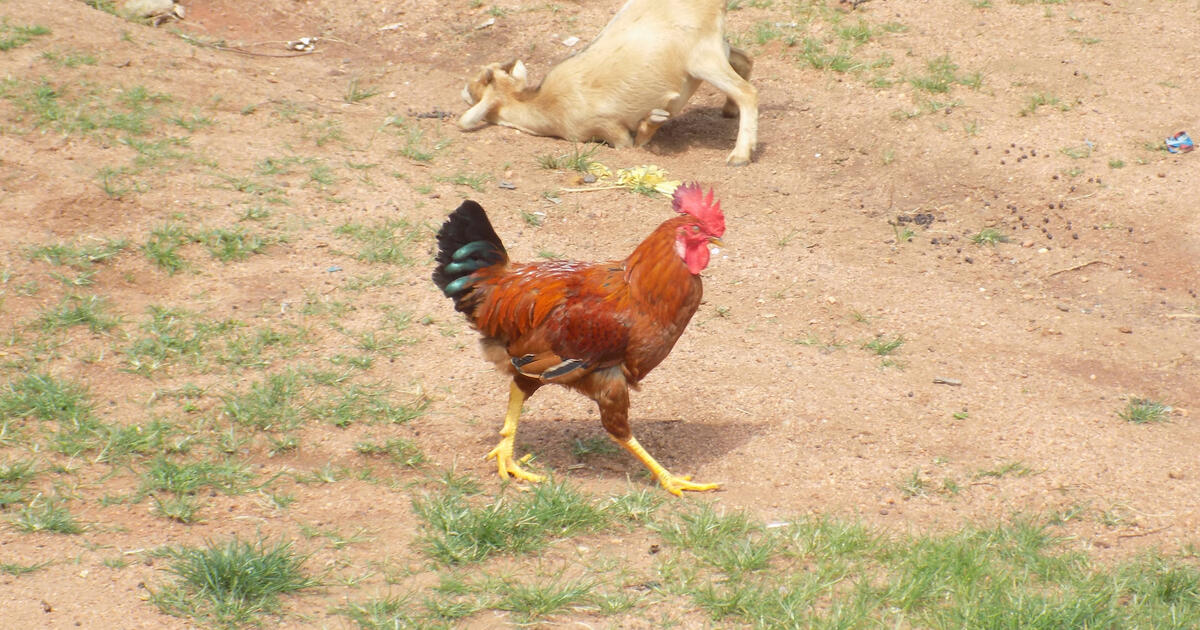 The Ministry of Food and Agriculture says it is working assiduously to minimise and contain the outbreak of the Avian Influenza (Bird Flu) in the country.

Already, more than seven poultry farms in three regions in the country have been affected by the virus with over 10,000 birds dead since it was first detected on July 6 this year.

Speaking in an interview with the media after officials from the Ministry toured two poultry farms affected by the virus in the Central Region on Thursday, Dr Patrick Abakeh, Director of Veterinary Services Directorate, said the Ministry was taken the necessary steps to avert further spread of the virus.

The visit, led by Mr Yaw Frimpong Addo, a Deputy Minister of Food and Agriculture, was to allow the Ministry to ascertain the level of destruction caused by the outbreak to enable it to make informed decisions.

Dr Abakeh said: “I want to assure Ghanaians that the Ministry of Agriculture and for that matter, the Veterinary Services Department is working hard to contain this disease and thus within the shortest possible time.”

The Ministry, following the outbreak, declared a total ban on the importation of poultry and poultry products from neighbouring countries where the prevalence of the disease was confirmed to control the spread of the virus.

He cautioned importers and local farmers to desist from importing poultry from neighbouring countries and affected regions to enable the Ministry to eradicate the disease on time.

“We are saying that some neighbouring countries have already confirmed before it came to Ghana and we named some of them like Nigeria, Togo, Burkina Faso, Mali and Niger. Even this morning, we had to send some samples to OIE Reference Laboratory in Canada for confirmation and results came back and it’s been confirmed that this particular virus came from Nigeria, they were able to detect it, but how it came in we don’t know so the ban still holds for the importation of poultry and poultry products,” Dr Abakeh said.

He, however, allayed the fear of the public on the consumption of poultry and poultry products, adding that: “The only thing we are saying is that they should prepare it well before consumption,” he said.

Mr Addo, a Deputy Minister of MoFA, said the outbreak of the virus was of major concern to the Ministry as it would impact negatively on Government’s Rearing for Food and Jobs Programme and assured affected farmers of government’s support to enable them to revive their farms.

He commended veterinary officers in the Region for their swift action, which he said had prevented a further spread of the virus in the Region and brought it under control.

So far, more than 4,400 birds have been destroyed by the officers in two farms in the Awutu-Senya East and Gomoa East districts of the Central Region since the outbreak.

The Deputy Minister also urged farmers to adopt best poultry practices including proper sanitation and well-fenced coops to avoid birds, who are usually the carriers from having access.

Dr Helena Acquah, the Central Regional Veterinary Officer, called on poultry farmers across the country to report unusual deaths of domestic poultry and wild birds to the nearest Veterinary Office and public authorities for early detection and prevention.

Bird Flu diseases were previously recorded in Ghana in 2007, 2015, 2016 and 2018, with a significant economic impact on affected poultry farmers.