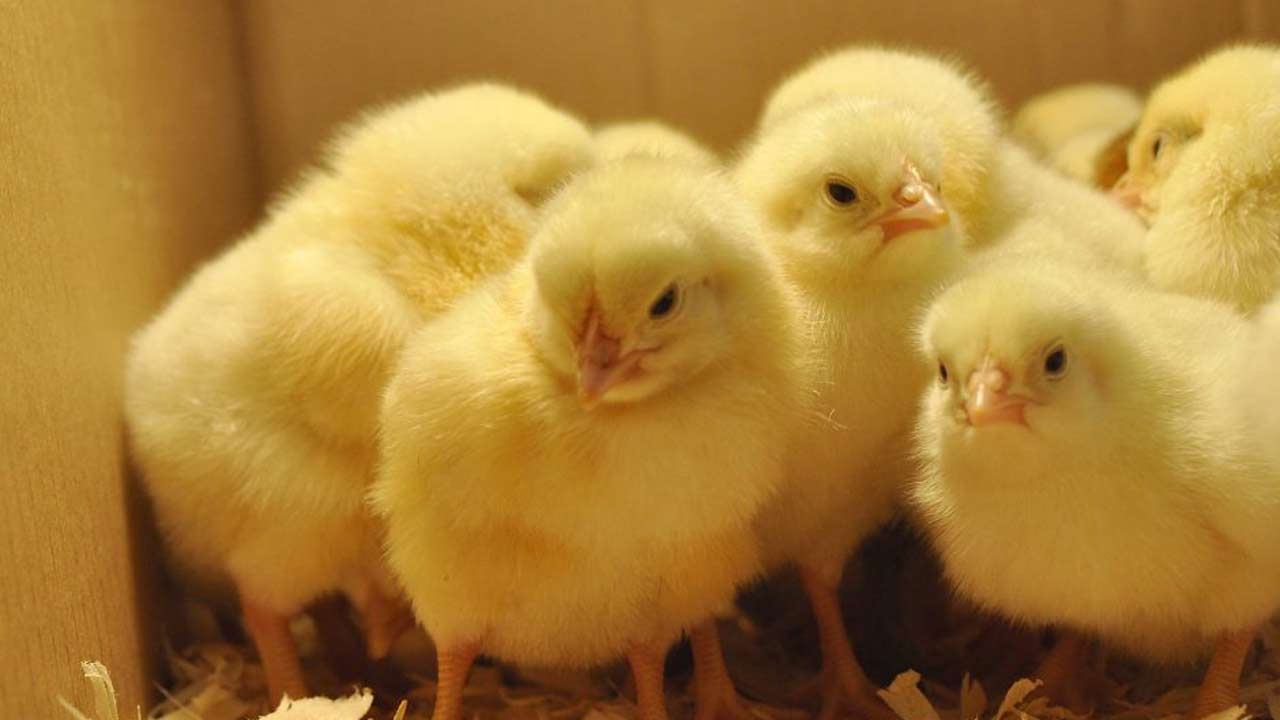 Amid the current challenges facing the poultry industry, Poultry Association of Nigeria (PAN), Lagos State Chapter, has promised to make the poultry value chain more viable, by engaging in activities capable of making the business to flourish.

The newly elected chairman of the Lagos Chapter, Mr. Godwin Egbebe, who disclosed this shortly after the Annual General Meeting (AGM) of the association, in Lagos, assured that it would do all within its reach to ensure rapid development in the poultry value chain, within the state and the country’s agricultural sector.

According to Egbebe, who said the industry plays important roles in the day-to-day lives of the entire populace, he assured that himself and other executive members would in the next two years embark on series of projects, which would portray Lagos PAN as a force to reckon with in Nigeria and beyond.

Egbebe said: “In the next two years of which we are going to be calling shots as far as Lagos PAN is concerned, we are going to engage in numerous projects, which would make us pride ourselves as number one in Nigeria and even beyond the shores of the country.

“Part of what we intend to do is the establishment of hatchery for day-old-chicks, this would be done in partnership with various individuals. Also, we are going to ensure a formidable working relationship with government, as it is a known fact that we are Siamese twins in the development of the agricultural sector, especially the poultry value chain.

“It is also our target to secure a permanent site for Lagos PAN, ensure capacity building of members through trainings, workshops and seminars both locally and internationally. This would enable our members to rank among the best and also meet up with global best practices.”

Chickens lay US$ for Moyo brothers