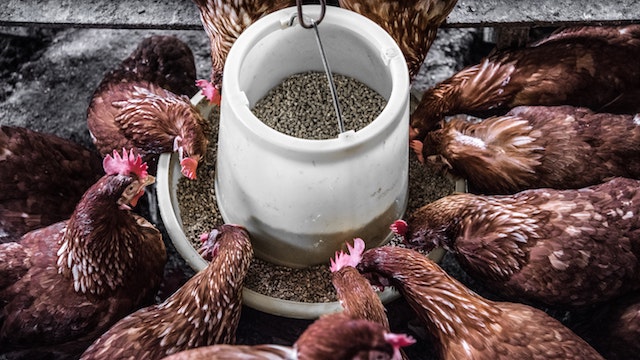 THE Namibian poultry industry’s growth and development are being thwarted by high feed prices and imports from international poultry giants.

This was revealed last week by the chairman of the Poultry Producers Association (PPA), René Werner, in the Namibian Agricultural Union’s weekly briefs.

Werner said despite the number of producers increasing, the sector’s growth is being hampered by the cost of feed in the country.

He pointed out that the volume of imports into the country from major international companies is creating stiff competition for the budding local industry.

Local poultry trade statistics from the Namibia Statistics Agency (NSA) for the past two years indicate the country has imported poultry and poultry products worth N$2,0 billion from around the world.

He said 15 emerging producers have joined the association in the last year, showing signs of a growing industry.

He said primary production is the key to value-chain growth, highlighting that 2020 had a normal start for the Namibian egg and broiler industry, but that Covid-19 turned matters around.

“Due to the ‘panic purchases’ of the public within the first two weeks of Covid-19 restrictions, the demand was initially very high. After that, a ‘new normal’ was introduced,” Werner said.

Another challenge brought about by the virus pandemic is the restricted tourism industry, which has caused the demand for eggs to fall, he said.

As a result, prices had to be adjusted downwards to push surplus eggs into the informal market.

However, due to the supply crisis in the beef industry, the small sector was there to pick up the pace and provide in the country’s demand for protein.

“Due to high red meat prices, the need for cheaper protein increased towards the end of the year, with a simultaneous increase in demand,” Werner said.

The sale of chicken went well due to the limited availability and high prices of beef, mutton, and venison, he said.

He said a brainstorming session would be held to share ideas and information on improving growth and sustainability in the poultry industry.

Werner said the agricultural environment will always have its trials, but producers will continue to adapt and innovate to respond to the ever-changing environment.

The PPA extended its appreciation to big industry players who sponsored the producers’ meeting and information-sharing session.