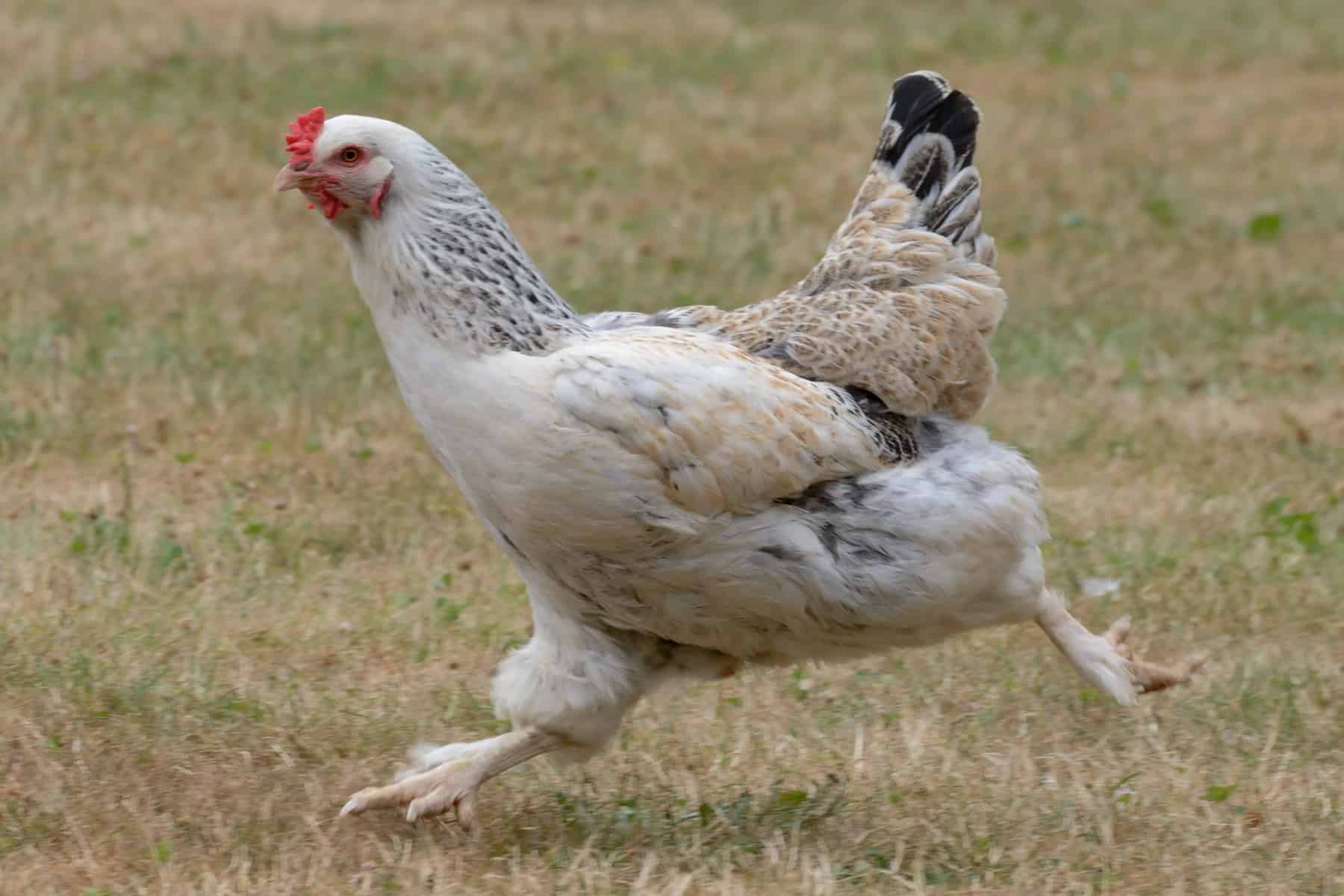 The fact that the issue of improving animal welfare is very much in the public eye makes it even more pressing for farmers, feed producers and politicians alike. It is only through proper management that we can ensure social acceptance of meat production in the long term. However, feeding is also critical. A case in point is fine-tuning the daily feed ration. Phytogenic products such as Anta®Phyt are the product of choice here, because evidence shows that Anta®Phyt improves both performance and footpad health.

Effects better than those in control groups

A feeding study investigated the effect of Anta®Phyt on final fattening weight and footpad health in broilers. The treatment groups’ feed was supplemented with either 0.3–0.1% of a prebiotic or 0.04–0.02% of the phytogenic feed additive Anta®Phyt. Performance was compared to that of a negative control group that received no feed additive. The condition of the broilers’ footpads was subsequently assessed using a recognised scoring system ranging from 0 (no change) to 2 (severe change), and the final fattening weight was assessed after 42 days.

The result: Anta®Phyt achieved by far the best results in terms of final fattening weight (Fig. 1a). The Anta®Phyt group was also clearly better than the other two groups in terms of footpad health (Fig. 1b).

Fig. 1:  Higher final fattening weight (a) and better footpad health (b) with Anta®Phyt

These results show the positive effects of Anta®Phyt on the animals’ performance and footpad health. This is largely due to the beneficial effect that Anta®Phyt has on intestinal health, for example, by reducing pathogenic bacteria. Thus, Anta®Phyt affects both animal welfare and profitability in equal measure.

How can you and your customers best apply Anta®Phyt? We’d be pleased to help you.

Health and performance—go for the max

Endotoxins: inevitable but not invincible